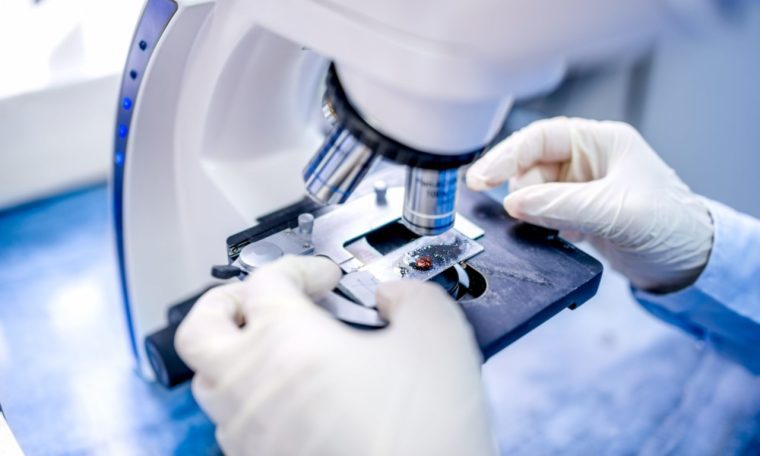 The president of the PARSUK association, Diogo Martins, conceded that ‘Brexit’ has made the United Kingdom less attractive to scientists and researchers, although it continues to offer “extraordinary” conditions.

“If I were a Portuguese researcher or researcher from outside the UK and I knew what was happening, not only in research, but also about the rights of European citizens, I would probably not put the UK first”, he Lusa Agency as director of the Association of Portuguese Researchers and Students in the United Kingdom.

This trained doctor reacted to news of the United Kingdom’s difficulty in attracting top researchers to the country after leaving the European Union (EU) and the end of freedom of movement.

In November, New Scientist magazine revealed that a special visa program for Nobel laureates and other science, engineering, humanities and medicine laureates failed to attract any applicants.

Unlike the normal immigration system for scientists, there is no requirement for a Global Talent Visa such as having already received a UK funding grant or a job offer from a UK organisation.

PARSUK is currently conducting a study on the benefits of mobility of European scientists in the UK, the results of which are yet to be completed.

However, Diogo Martins was a co-signer of an article in the journal Nature in April with other associations of scientists expressing concerns about the impact of ‘Brexit’ on research.

Horizon Europe stagnates in talks for the UK’s access to the EU research funding program and is delaying considering exchanging leading scientists to the UK for another European country.

“It doesn’t surprise me that the British government has taken this approach to attract a top-qualified diaspora. Which doesn’t surprise me,” said the Portuguese, who worked for the Wellcome Trust Foundation while doing her PhD at the London School of Hygiene and Medicine. does, that is the result.

According to Martins, “the academic community is a mobile, intelligent community”, who may have realized that the cost-benefit ratio of moving to the UK is “not so clear”.

“For a person to demonstrate that he is a top researcher, he has to demonstrate it in a very detailed way. I think it is a heavy thing. If you are a top researcher and you have the opportunity to go to Germany or America There is a very quick offer, so you are not going to complicate your life unless you pay very well.Here they pay well,but compare it to places like Switzerland,USA or Australia cannot be done from

Nevertheless, he insisted, the United Kingdom, where he had moved six years earlier, “remains a top destination and place of choice for work”, where scientific institutions have attempted to adapt to the new political context. .

“There is an extraordinary work culture, an extraordinary diversity of international cultures and acceptance of extraordinary career opportunities. This is a reference site, and I will never stop recommending people to come. But it is harder than it was six years ago. “

PARSUK will hold its 15th Annual Meeting in London on 4 June, this time dedicated to the social value of science, which will be attended by the Minister of Science, Technology and Higher Education, Elvira Fortunato.