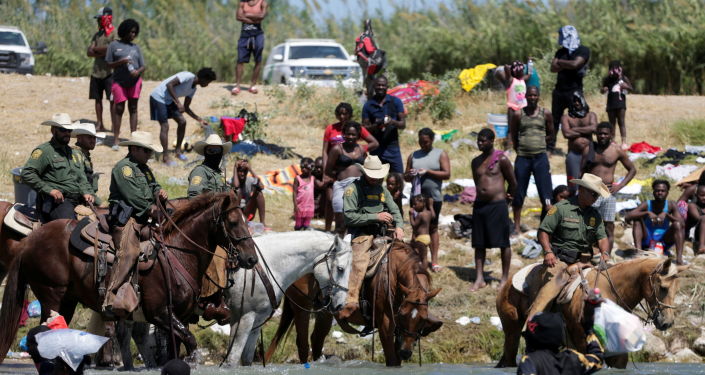 Donald Trump warned of turning the US into a “third world country” amid the current increase in migrant flows from neighboring countries, especially Haiti.

Former US President Donald Trump predicted turning the United States into a “third world country” due to the migration crisis at the border with Mexico, it shows Newsweek magazine.

According to Trump, “the United States will soon be considered a third world country.”

Trump said, “What is happening on our border has never happened. Millions of people have come, but many more are coming.”

Trump’s announcement comes amid an increase in migrant flow from neighboring countries. According to the latest figures, there are about 16,000 people in the Texas state border city of Del Rio who seek asylum in the United States. Most of them are citizens of Haiti.

Earlier, the former president said the US “has been humiliating the past eight months in a way it has never seen before”. Trump has regularly criticized the current US administration and, in particular, his former rival in the last presidential election, Joe Biden.