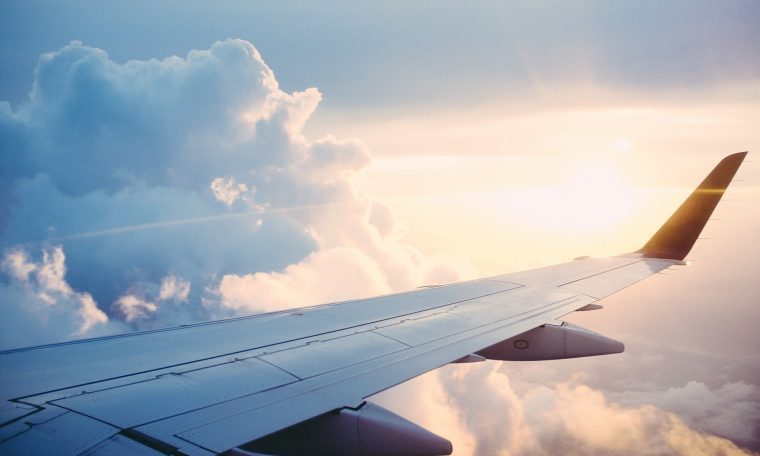 The Madeira archipelago is at risk of being removed from Britain’s green travel list, according to ‘The Mirror’, which adds that the British government is preparing to make an update this Thursday.

Currently, the British Green List includes 36 destinations, of which 16 are currently at high risk of being returned to the Amber List, which requires stricter travel restrictions.

The paper said the ‘PC Agency’ travel advisor Paul Charles concluded that Croatia, Madeira and Israel are at risk of moving from hare to amber, as well as several islands in the Caribbean.

Removing Croatia and Madeira from the green list could be a major blow to the British, as these are two destinations that accept receiving vaccinated and unvaccinated travelers and are therefore very popular choices.

Mainland Portugal and the Azores Islands are currently on the Amber List and there is no sign that the situation will change. The British government decided that only Madeira should be on the Green List, something that may change today.

Remember that the UK has adopted a three-tiered travel color system, which imposes different rules at each level, depending on the risk that each country faces due to COVID-19.

Thus, those traveling to and from the countries included in the green list are exempted from quarantine, although they will have to undergo PCR test on landing.

In the Amber list, passengers will have to stay at home for 10 days and undergo PCR test. However, those who have been fully vaccinated can avoid isolating themselves upon presenting the certificate.

Finally, on the Red List, the UK requires tourists to quarantine in a hotel for at least 10 days, paying their own expenses. Tests are also necessary in this case.