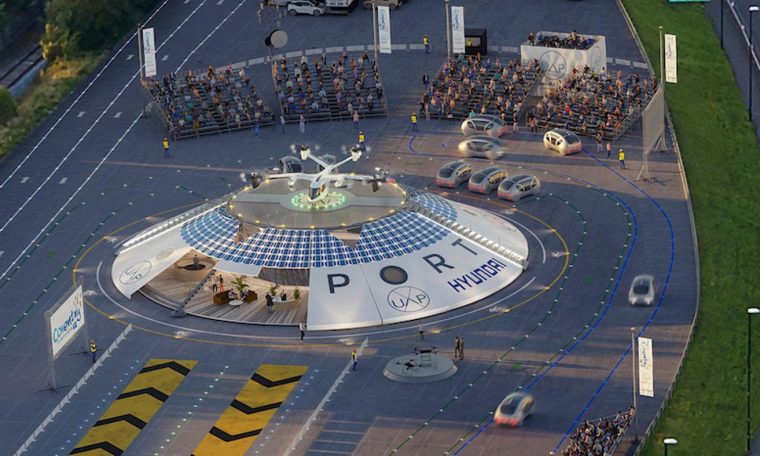 While discussions about the use of electric or hybrid ethanol cars are in full swing in Brazil, the topic that has begun to grow in other parts of the world is something even more advanced: flying cars. So much so that the United Kingdom has already opened its first “airport” for vehicles of this type.

Air One, as an “airport” for Electric Vertical Take-Off and Landing Vehicles (EVTOL), was established in the city of Coventry with the support of the British government. The idea is that the site is used at least once a month.

The world’s first operational vertiport is open to the public from 28 April and will run till 15 May. It is the first step in a plan of more than 200 “Vertiports” that Urban-Air Port plans to open around the world over the next five years.

“Cars have roads. Trains have tracks. Airplanes have airports. Now, eVTOLs have an Urban-Air Port. Our technology is being developed across the country,” commented Ricky Sandhu, Founder and CEO, Urban-Air Port. This will enable cities in and around the world to decarbonize, thereby safely adopting cleaner mobility solutions.”

Air One’s facilities include an air taxi passenger lounge, a disaster emergency management and security area, a command and control area, and a logistics area. The FATO (Final Approach and Take-Off Area) platform will allow lift certified cargo drones to move up and down for demonstration purposes.

Vertiport is located in an area that is home to approximately 400,000 people. It is close to Coventry’s main train station and intermodal transport links. After Coventry, it will move to other locations in the UK to demonstrate full functionality in a variety of environments and settings.

The idea of ​​Air One is to cover a range of services: passenger air taxi, autonomous delivery drones, disaster emergency management and defense and logistics operations.

“The opening of Air-One is a pivotal moment – ​​the starting point for a new era of transportation, an era of zero emissions and congestion-free travel between and within cities that will make people healthier, happier and more connected than ever before. .. more than ever,” concluded Sandhu.