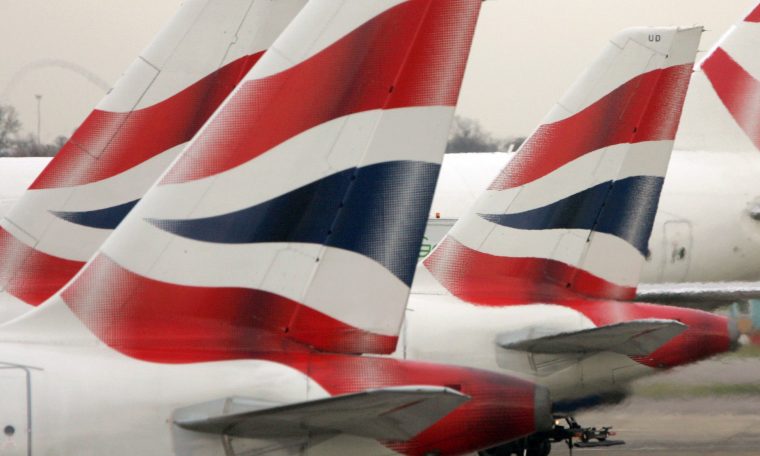 The tweet, which was later deleted, read: “Good luck to the England rugby team today against Wales.”

The message, which included a short video, provoked many Welsh fans, who expressed their displeasure on social media.

Labor MP Chris Bryant described the airline as a “complete dilemma” and said: “How right is that?”

Meanwhile, the word “English Airways” kept popping up on Twitter as some Wales fans suggested that the airline should be relocated.

Yeskamru, Welsh’s independence campaign, tweeted: “To be clear, whenever Wales becomes independent, it will still be part of the British Isles.

“Your brand is not UK Airways, it’s British Airways.

“No matter what, we have enough,” he said.

BA, the official airline partner of England Rugby, apologized for being “lost” with the message.

A statement from the airline said: “We are a respected sponsor of England Rugby but at this point we inadvertently strayed, which we regret.