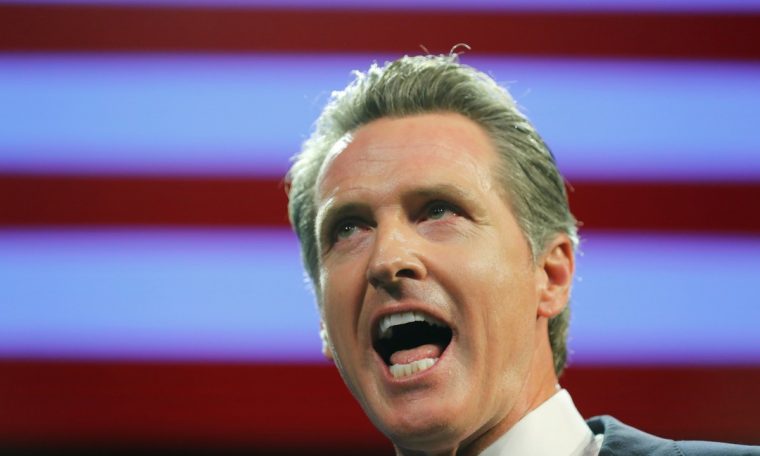 It will still take a few days for the official result to be released and will be certified only in October.

California’s electoral rules allow this type of recall – recently, there were changes to the law that made it easier to call for this mechanism: it is required to collect the equivalent of 12% of voters who participated in the previous ballot.

For Newsom’s public call, it was necessary to collect the signatures of 1.5 million voters (40 million residents in California).

Newsom’s campaign to repeal the mandate has gained traction with conservatives who disagree with policies on LGBTQI+ rights, crime, and immigration. They were even more troubled by the management of the pandemic (schools were closed and masks and vaccines are mandatory).

The vote was the first ballot box match between Republicans and Democrats since the turbulent 2020 presidential election. The Democrats’ victory was already expected as the party has more registered voters in the state.