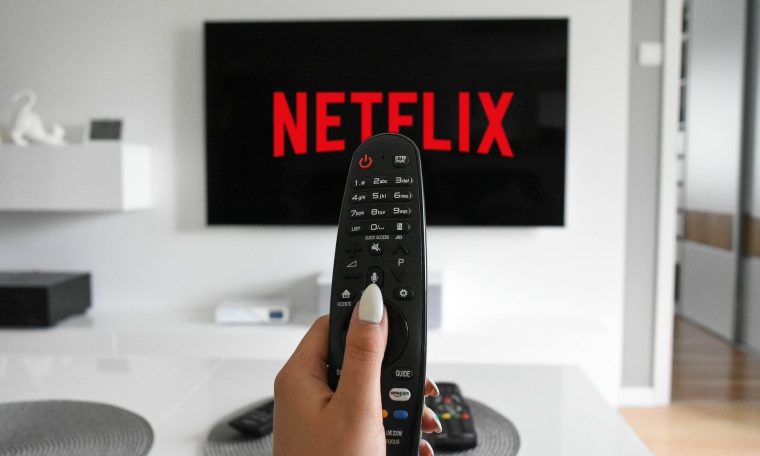 Anyone who has access to some of the most famous streams, whether it’s Netflix, Amazon Prime, Disney+, HBO Max or whatever, will have noticed a recent addition that makes a huge difference. Sports are beginning to gain more presence, whether in official content, whether documentaries, series and films or live broadcasts of sports, especially football and basketball.

Like big studio films, the process of convincing, buying the rights, and airing games is complicated. And powerful companies have traditionally acquired these rights to achieve huge audiences and promotional returns. That changed a few years ago.

Live sports streaming is really nothing new. After the great wave of piracy, various initiatives started looking at the vast potential of the Internet and the platforms that made live streaming possible. The bet365 betting site, for example, broadcasts different games on its platform depending on your geographic location (you can access bet365 telegram group Here).

For those who want to make their guesses, being able to watch the game before making a decision and understand how the situation is, the opportunities for twists or surprises and good chances is a great idea.

Clubs and leagues began to notice this simple and very powerful relationship directly with fans and stakeholders. They began to invest in their content on official YouTube channels or social networks, even when it was not possible to broadcast games. Interviews, fan campaigns, best moments and achievements from old games, all formats tested.

In this sense, it is necessary to highlight Athletico Paranaense as a leader in Brazil. When there was flexibility in the sale of broadcast rights with the end of Club dos 13, the Paraná team explored new possibilities. The team offered its own pay per view in Brasileirao matches, on your storm live platform,

But not every club needs to go aside for the foreseeable future. Giant sports leagues of various sports are closing deals not only with television stations, as has been the norm for decades, but also with disruptive Internet companies.

Facebook managed to broadcast Champions League games with its Facebook Live in partnership with Esporte Interativo (currently TNT Sports). Now the partnership is with HBO Max. Amazon Prime also has a premiere, pay per view by Globo to show Brasileirao’s games live. 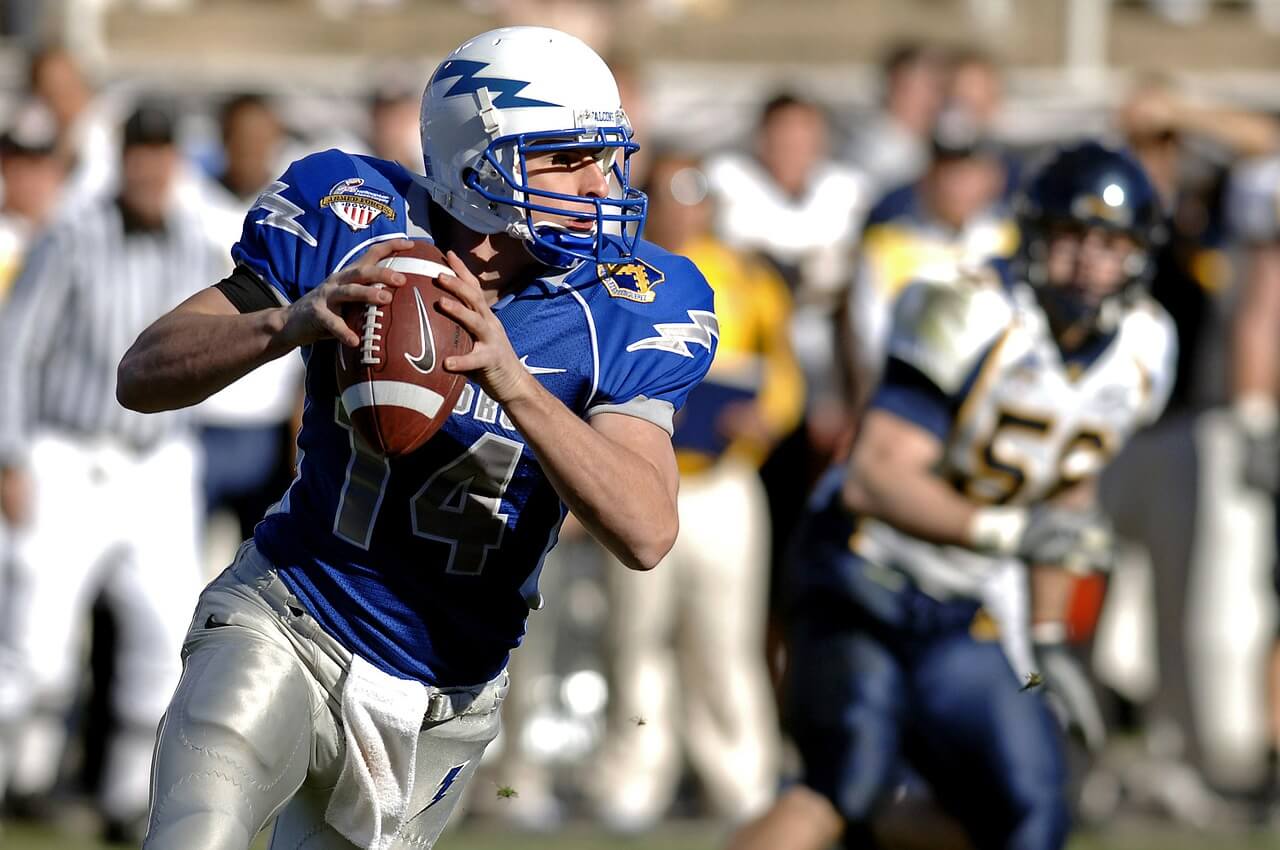 More and more, other sports will emerge on these platforms, as audiences are loyal and companies can acquire customers and even expose other products to their platforms. For example, Amazon launched a 10-episode series about Diego Armando Maradona, the football legend who passed away in 2020. The content, which mixes fantasy and historical images, can be a great target for fans of the game and the legendary Argentine player.

It is also possible to watch some sports on betting sites and these platforms will be increasingly integrated into sports and broadcasts, with the creation of regulations in many countries and the end of the stigma the subject has brought in many places. It is already common in the United States to see official game broadcasts citing odds (odds placed by bookmakers) and integrating them as information into the broadcast medium.

Something similar happens in Brazil with Cartola, a fantasy sport that exploded in popularity and a discovery by Globo, which began to give the game more space, put its commentators to play and even in channels. Invested in advertising in your main channel. In sportv or premiere.

So older companies, newer, more traditional leagues, new sports (like e-sports), they all know about the power of streaming and more and more people will be watching content like this on demand.