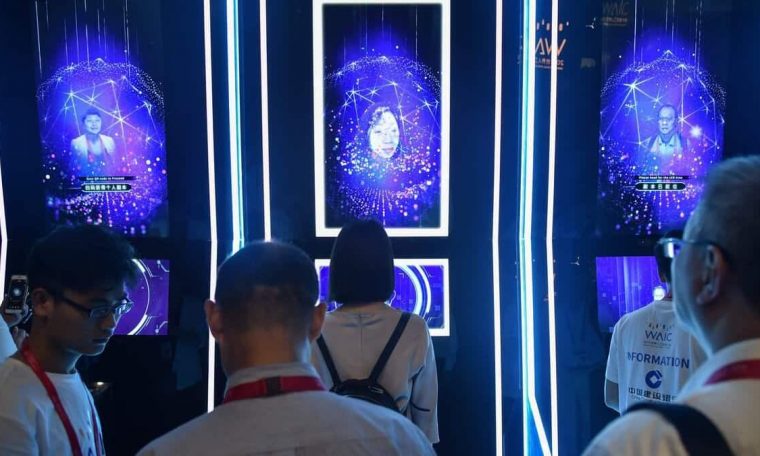 A US judge ruled that an artificial intelligence (AI) system cannot file a patent, a topic debated in technology circles because of advances in its computer programs capable of learning and innovating.

“Can an artificial intelligence-based machine be an ‘inventor’ according to patent law? (…) The answer is clearly no,” ruled Judge Leonie Brinkma of a Virginia court in a ruling delivered Thursday. .

In particular, he argues that US law requires that a person take an oath when he makes his request, and that a person is a human person.

“We believe that declaring AI as inventor is consistent with both the terminology and intent of US patent law”, responded Ryan Abbott, director of the Artificial Inventor Project and attorney for Stephen Thaler, who filed a complaint against the Intellectual Property Office. Had it. , attached to the Ministry of Commerce.

“This decision precludes the protection of inventions generated by AI and is different from recent rulings from a federal court in Australia,” he continued.

“This means that at this time patent protection for such inventions is available only outside the United States.”

The lawyer is leading an international fight to get recognition that the computer can be considered a manufacturer.

In South Africa, he was thus successful in filing a patent for a container of food – under the name “Dubus” (device for the autonomous springboard of integrated consciousness).

“AI created the invention, I didn’t, so it would be wrong for me to register as the inventor”, underlines AFP Stephen Thaler, the engineer who developed the machine called Dabus, whose goal is to invent things.

Artificial intelligence refers to self-learning software, which is based on neural networks that tries to mimic the working of human intelligence. It is specifically used to process mountains of data in record time.

These types of computer systems are widely used in many everyday applications from social networks to medical diagnostics, and are at the center of technologies under development, such as self-driving cars.

But more and more fundamental questions are asked in the context of responsibility.

In Australia, in early August, Judge Jonathan Beach declared that “only a human or legal person may be the owner or patent holder of (…) the intellectual property site ipwatchdog.