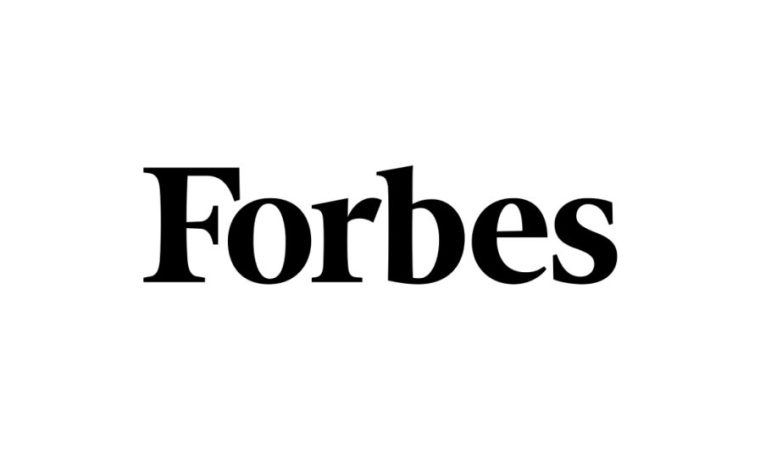 Kargil announced today (17) that it plans to build a new soybean processing In Pemiscott County, Missouri (USA), to meet growing domestic and global demand oilseeds Driven by the food, feed and fuel markets.

According to a company statement, the plant will have an annual production capacity of 62 million bushels of soybeans. The start of the project was estimated for next year and operation is expected to begin in 2026.

Read more: Van Gogh and coffee: the farm wants to be as good as the painter’s work

He informed that the unit will have access by both river and rail.

Missouri currently ranks sixth in the United States in soybean production and Cargill has been present in the region since 1936.