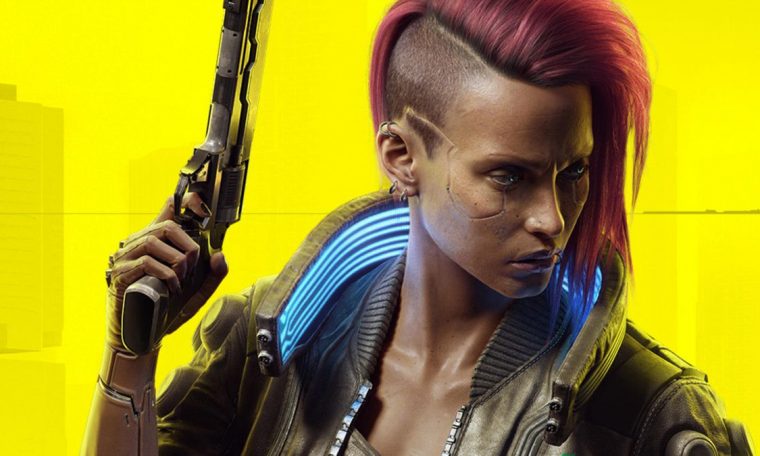 CD Projekt Red has announced details of the second major update to Cyberpunk 2077, which has not yet reached the public. There, there will be an improvement in the actions that the police take on finding the player; In the movement of the characters; And also in the way vehicles interact with the scene.

Patch 1.2 promises to correct the ubiquity of the police in the game. Eventually, when the player commits a crime in Knight City, the chase barely survives and the shooting begins, rendering many game mechanics useless.

The movement would normally be revisited by developers to make the game more fluid and at a better pace. The Dodge system will be completely remodeled and CD Projekt Red said that vehicles will no longer lock on items on the map. In addition, there is also good news for PC players, who will have more autonomy to change keyboard controls.

After a somewhat disappointing and controversial release, the studio is slowly trying to make Cyberpunk more enjoyable by 2077 for fans. Patch 1.2 was scheduled to come out in February, but has been postponed. The game is currently available for PlayStation 4, Google Stadia, PlayStation 5, Xbox One, Xbox Series X and PC.

To learn more about the game, check out our review and also take the opportunity to watch an amazing cosplay by Judy Alvarez.