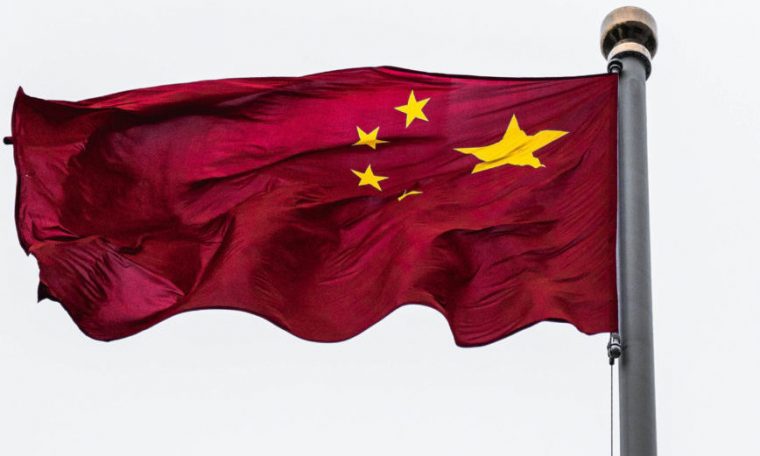 China’s Ministry of Foreign Affairs announced on Saturday (26.20.2021) that the country would impose sanctions against three people from Canada and the United States in response to the reprimand against the Asian country due to treatment given to Uygar, apartheid. Minorities in Asia.

According to information from AFPThe portfolio banned the United States Commission for International Religious Freedom, Canadian Deputy Michael Chong and 2 members of the Canadian Human Rights Parliamentary Commission from entering China, Hong Kong and Macau. They will also not be able to do business with Chinese citizens or companies. The Beijing government claims that they are responsible for it “Rumors and Misinformation”.

According to secret documents from the Communist Party of China released by the ICIJ (International Consortium of Investigative Journalists), more than 1 million religious minorities – including Uygars – are trapped in camps in northwest China. The ASPI (Australian Strategic Policy Institute) report condemned forcible work at these locations. Human rights institutions also report sterilization of women. The Chinese government denies this.

The reports prompted the European Union, Britain, Canada and the United States to announce sanctions on Xinjiang’s leaders.

Representative Michael Chong spoke. On Twitter, he said that the ban is an attack on freedom of expression and will not be silenced. “We will continue to talk about China’s violations of international law in Hong Kong and the Uyghur massacre”, wrote.