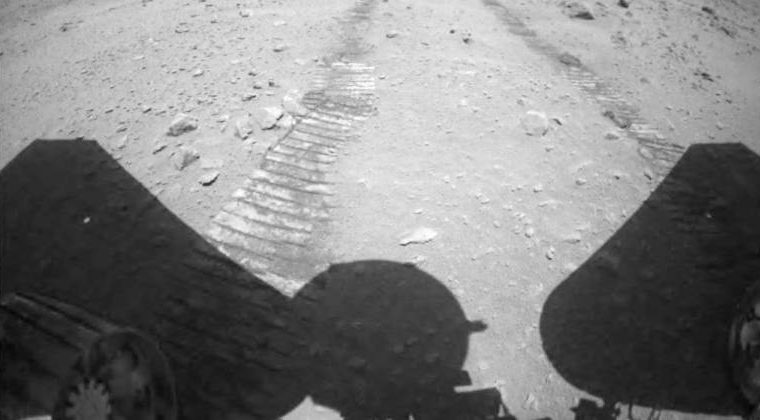 The Chinese space agency CNSA released new videos of Mars taken by Zurong, the robot that landed on the Red Planet in May this year.

A video shows for the first time how the device was lowered. The camera filmed when the parachutes slowed the planet’s entry.


Another camera recorded images from beneath the robot until the landing was completed at Utopia Planitiada, an area chosen by scientists for the Chinese mission.


The rover also filmed its descent from its platform after traveling in space for months. The robot’s microphone was still able to record the surrounding sound.

In that sequence, the robot rotated its cameras and displayed a wider image of where it was, confirming that it had arrived safely.

The launch of the Tianwen-1 mission to Mars in July 2020 was a milestone in China’s space programme. The instrument, remotely controlled by scientists, aims to look for signs of ancient life, including any signs of groundwater or ice.