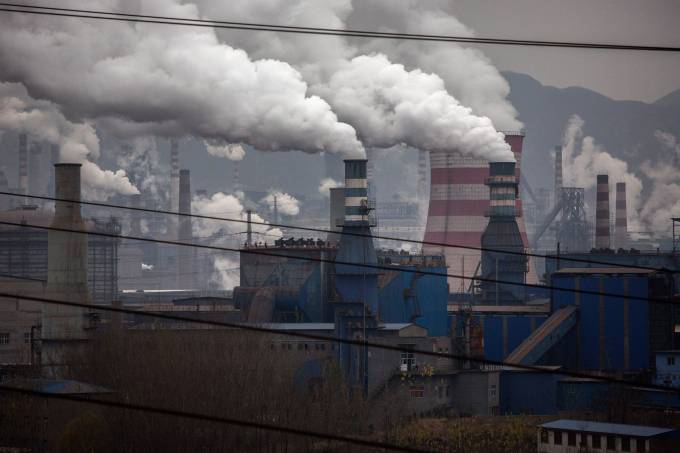 Officials in the northeast of Liaoning Province China, on Monday (11) issued a warning about the imminent risk of power cuts. This information has been released by Reuters news agency.

According to the government of Liaoning, a major manufacturing hub of China, the power shortage comes even after Beijing’s efforts to increase the supply of coal, the country’s main energy source.

In addition to the industrial belt, Liaoning also houses important metropolises, such as Dalian, Shandong, Jilin and Shenyang.

This is the fifth high alert issued by Liaoning in just two weeks. Provincial officials say power shortages are increasing, and are expected to reach around 5 gigawatts.

Liaoning has been hit by widespread power cuts since September, when the problem intensified.

To avoid a recession, the province also introduced a series of daily cuts in September, leaving millions of consumers in the dark. Forced stoppages were also made in industrial parks.

the second largest economy on the planet, China is facing an unprecedented energy crisis. There are daily blackouts and rationing of electricity in many urban centres.

The problem has been caused by a rapid recovery in global economic activity as restrictions on the coronavirus are lifted.

Changes in the economy have exposed how China, Europe and the United States are vulnerable to shortages of fuel used for electricity generation.

The energy crisis is also showing how difficult it is to make the green transition to an economy less dependent on fossil fuels.

This topic will be widely discussed during the climate conference in Glasgow, Scotland in November.