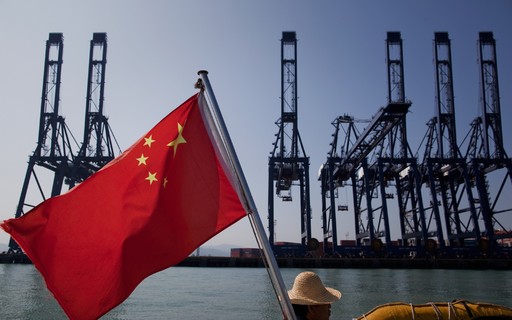 French nuclear company Framatome announced on Monday (14) that it is monitoring the “development of one of the operating parameters” of the Taishan plant in southern China. The surveillance comes after US TV CNN reported an “imminent radioactive danger”.

In a statement issued to the AFP agency, the company said it was working to resolve a “performance issue” that “according to available data, the plant is operating within safety standards”.

“Our team is working with competent experts to assess the situation and propose solutions to any potential problems,” the note said.

One of the EPR reactors at the Taishan nuclear plant in southern China reported an “increased concentration of some noble gases in the primary circuit,” according to Frematom, a subsidiary of energy giant EDF.

The information is contained in a letter sent to the US Department of Energy. CNN, however, reveals a potential “leak” at this plant, which has two EPR reactors with French technology.

The EDF, one of the groups participating in the construction of the plant, “was informed of an increase in the concentration of certain noble gases in the primary circuit of reactor number one at the Taishan Nuclear Plant.”

The primary circuit is a sealed circuit consisting of pressurized water, heated in the reactor tank in contact with the fuel elements. The so-called “noble” or rare gases with low chemical reactivity are argon, helium, krypton, argon or neon.

“The presence of certain noble gases in the circuit is a known phenomenon, which is studied and predicted by reactor management procedures,” specified EDF.

According to CNN, Chinese security officials have set an “acceptable” radiation limit outside the site to prevent the plant from being suspended.

China General Nuclear Power Group (CGN), the company that manages the plant, said without citing CNN that environmental indicators in and around the plant are normal. “Unit 1 at the Guangdong plant is operating normally and Unit 2 was reconnected to the grid after a renovation last week,” the company said in a statement.

To date, the two Taishan reactors are the only EPR reactors in operation in the world. Other units of this type are being built in Finland, France and the United Kingdom.