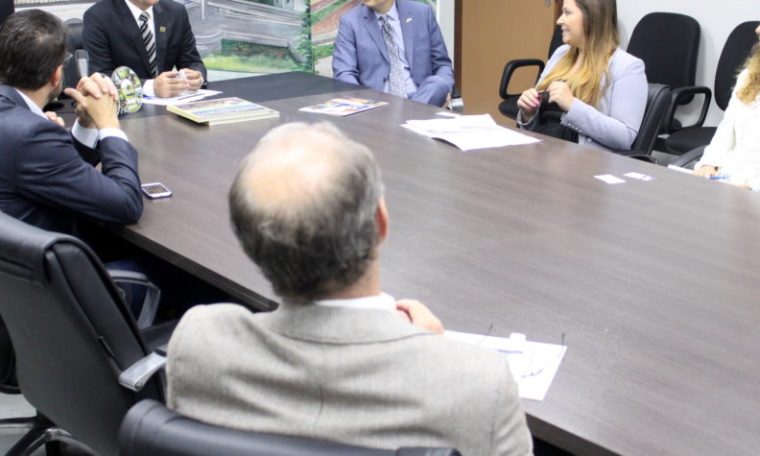 The city ended 2021 with US$29.2 million in products exported to the US, according to data from Crisima’s finance secretary. The numbers were revealed by Mayor Clácio Salvaro from the PSDB, during a meeting with the US Consulate General in Porto Alegre, Shane Christensen, this Wednesday.

The mayor of Crisima highlighted the potential for a “future partnership” with the United States, highlighting the region’s economic potential.

“We are walking through the largest cities of Santa Catarina to understand more about the state. This conversation was important to us with Crisima, a city that thrives on trade, like the United States,” Commerce said the messenger.

The interaction between the managers was organized by the Association of Sales and Marketing Directors of Brazil in Santa Catarina (ADVB/SC), chaired by Cricium’s Clayton Pacheco, and with the participation of Vice-Mayor Ricardo Fabrice, PSD and . Councilor Nicola Martins from PSDB.