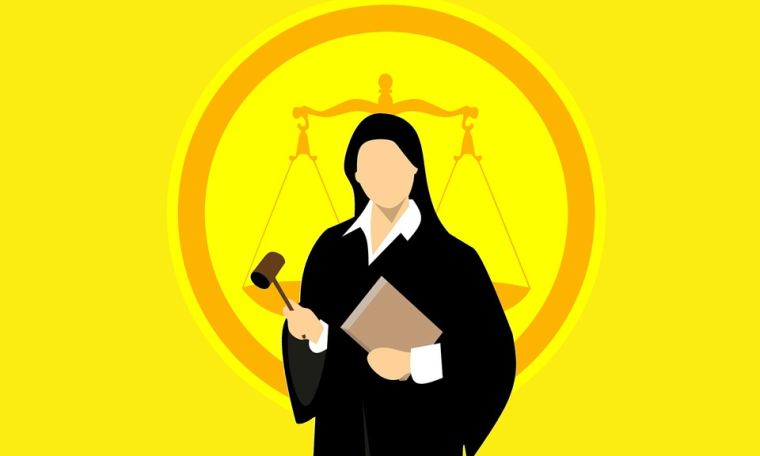 If you have ever been wronged by a product or service, chances are you’ve heard of class action lawsuits. But what do these legal proceedings entail? Here are four things you should know about this type of lawsuit.

The Purpose of a Class-Action Lawsuit

A class-action lawsuit is a legal proceeding through which one or more persons can sue another party on behalf of themselves and other people who have been harmed in similar ways. The goal of this lawsuit is to provide relief to a large group of people who have been wronged by the same company or individual. The legal representatives at KerleySchaffer.com say that this type of lawsuit has been around for decades, but its popularity has increased in recent years due to the prevalence of data breaches and other consumer protection issues. It’s also important to know that a class-action lawsuit is not a criminal proceeding; the goal is to obtain financial compensation and/or other forms of relief for the plaintiffs, not to punish the defendant.

The purpose of a class-action lawsuit is to get justice for a large group of people who have been wronged in the same way by the same company or individual. When a company or individual has harmed numerous people, it can be difficult – if not impossible – for each of those people to file their own lawsuit. Class action lawsuits provide a way for these individuals to join forces and get the relief they deserve.

Who Can File a Class Action Lawsuit?

Not everyone can file a class-action lawsuit. To be eligible, you must be part of a “class” of people who have been wronged similarly. The class must also be large enough to justify the costs of a lawsuit. Typically, this means that there must be at least 100 people in the class, and /or the damages must exceed $5,000.

For example, let’s say that you purchased a defective product from a company. You could file a class-action lawsuit on behalf of yourself and all other people who have purchased the same product and experienced the same problems.

How a Class-Action Lawsuit Works

The plaintiffs will typically file a complaint, which is a legal document that lays out their allegations against the defendant. The defendant will then file a response to the complaint, and the parties will proceed through the court system just like any other lawsuit.

During the lawsuit, the plaintiffs will likely exchange evidence with the defendant, and the court may also hold hearings to determine the merits of the case. If the plaintiffs are successful, they will typically be awarded damages by the court and offer a way for wronged consumers to get justice – and compensation – for their injuries.

The compensation that a plaintiff can receive in a class-action lawsuit varies depending on the case. However, it’s not uncommon for plaintiffs to receive hundreds or even thousands of dollars apiece. In some cases, the plaintiffs may be awarded damages that total millions of dollars.

It’s important to note that class-action lawsuits are not about getting rich; the goal is to obtain relief for the plaintiffs. However, if a plaintiff is successful, they can often receive a significant financial award. Also, have in mind that class-action lawsuits can take a long time to resolve, often several years. This means that injured people may not see any financial compensation until well after the lawsuit is over. 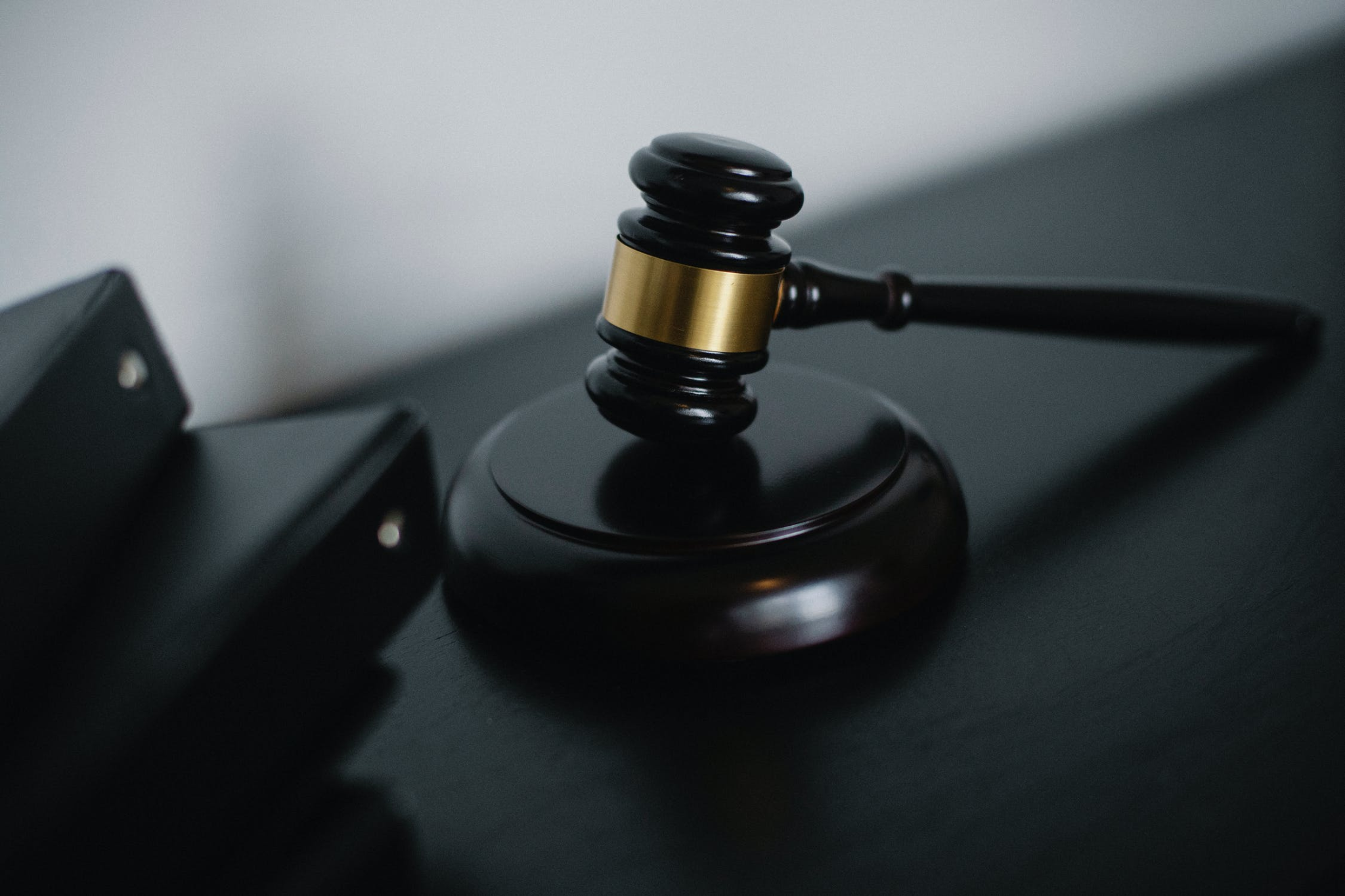 Class-action lawsuits are a powerful tool for getting justice for large groups of people who have been wronged in the same way. They offer a source and hope for justice and dignity.

If you or someone you know has been harmed by a company or individual, it’s important to explore your options for filing a class-action lawsuit. And remember, you don’t have to do it alone – there are plenty of lawyers who specialize in these types of cases.