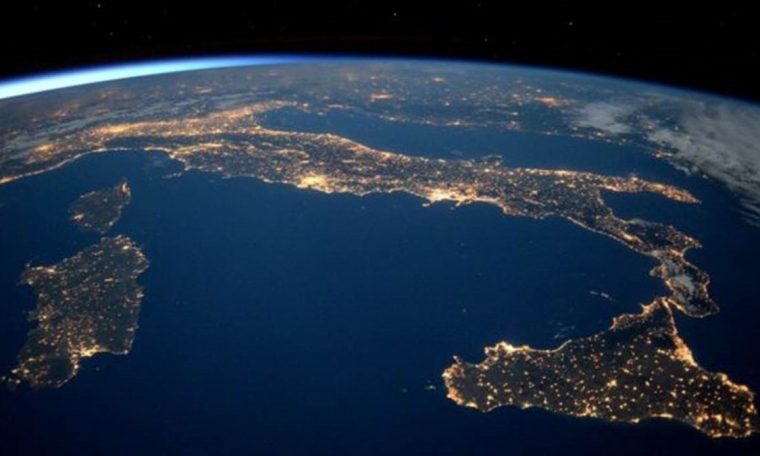 A study published in the journal Geophysical Research Letters suggests that Earth is no longer as bright as it used to be and is darkening at a noticeable rate in recent years due to climate change.

Scientists at the New Jersey Institute of Technology in the United States, the authors of the study published in late August, have been measuring Earth’s brightness for 20 years, a phenomenon in which part of the light emitted by the Sun is reflected by the planet. in the space. Over the past three years, they have observed that the Earth’s reflection has started to decrease significantly.

The study found that the planet is reflecting about half a watt less light per square meter than it was 20 years ago, which equates to a 0.5% reduction in reflected brightness.

The problem is, even though it is reflecting less light from the Sun, the Earth is receiving more of that radiation.

“Earth is getting more heat because there is less reflected light, so more sunlight is coming in,” explains Philip Goode, a researcher at the New Jersey Institute of Technology and lead author of the study.

The greatest reduction in cloud cover occurred along the west coasts of North and South America, the study said, the same regions where climate change is increasing sea surface temperatures.

As the ocean warms and cools at different locations, changes occur in the trajectory of the jet stream. The researchers say this change has a direct impact on long-term weather and climate conditions, especially on the west coasts of North and South America, without specifying what the conditions are.

Ocean warming is bigger than thought

About 30% of the light that Earth receives from the Sun is reflected by clouds and back into the universe, illuminating the surface of our planet’s visible Moon.

The amount of light reflected by the Sun varies from night to season and season to season. The months of spring in the Northern Hemisphere, during the days close to the new moon, are the best times to observe this phenomenon.