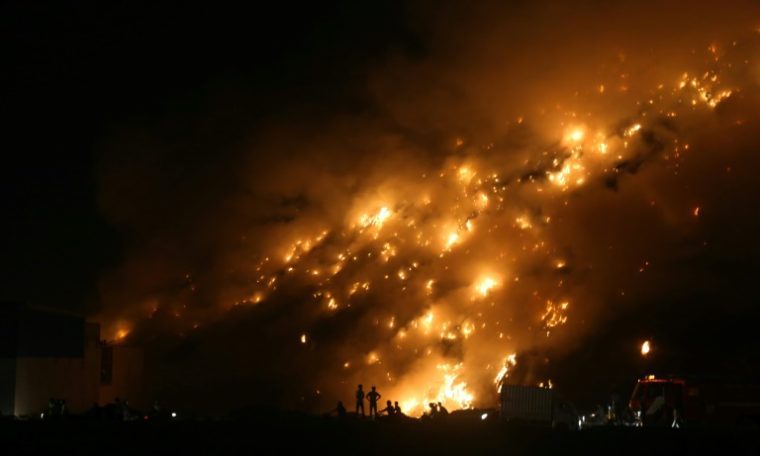 The heat wave in India and Pakistan in April and May is 30 times more likely to be caused by human-caused climate change, according to a scientific study published on Monday.

Explain to World Weather Attribution (WWA) scientists that this intensifying event is now likely to occur once every 100 years in a world where average temperatures have risen 1.2°C above pre-industrial levels.

Without anthropogenic climate change, that would likely happen once every 3,000 years, explained Friedrich Otto of the Grantham Institute at Imperial College London.

And in a world where global warming will reach +2 °C, this probability may increase to once every five years.

While India and Pakistan are no strangers to high temperatures, the magnitude and intensity of this heat wave, long before the monsoon season, is extraordinary, the WWA said.

Fahd Saeed, an Islamabad-based climate scientist, has warned of “the limits of adaptation” and the “existential danger” that temperatures above 1.5 °C will be for the most vulnerable populations without access to air conditioning or other means of cooling.