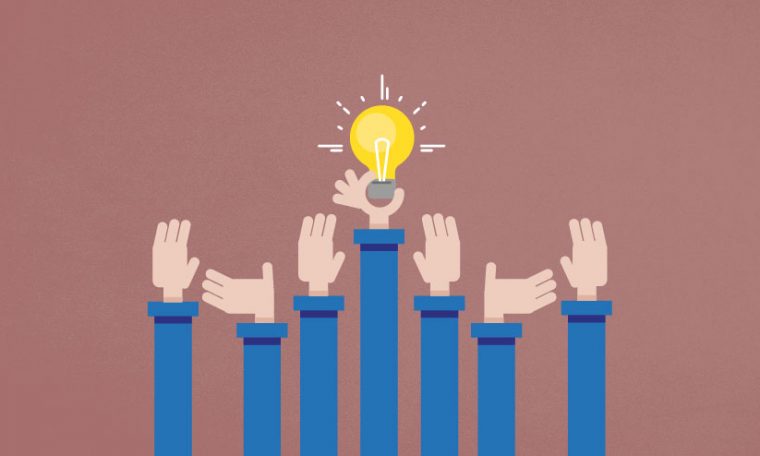 By 2022, the number of climate and society-related resolutions voted on and approved at general meetings in the United States may increase. That’s because the Securities and Exchange Commission (SEC), the sheriff of the US capital markets, announced Critical Corporate Standards Review. Among them, the rule that allows companies to exclude – upon authorization from the regulator – shareholders’ resolutions from meetings if the proposers do not demonstrate their social and/or ethical relevance. Now, with the change, a proposal can only be removed if administrators can prove it is not worthwhile. If they fail, it should be presented to the Assembly.

“The motion to vote before other shareholders is an important part of securities law,” said SEC Chairman Gary Gensler. The old rule, adopted during the Trump administration, was intended to prevent resolutions that weren’t relevant to the company’s business — or that required very complex discussion — from being taken to the annual meeting. However, the SEC acknowledged that the mechanism has lost its purpose, as it was used to block initiatives that could benefit society as a whole.

During Trump’s tenure, the US regulator sided with companies that sought permission from shareholders to pull out proposals. But since Joe Biden’s inauguration, the agency has been more receptive to investors. The SEC explained in its bulletin, “Now, with a wider societal impact, proposals that raise human capital management issues will not be excluded simply because the bidder has not demonstrated that the matter is of importance to the company.” ”

See also  Tax on the rich? No, US Democrats may plan to cut taxes

The regulator also warned that it would no longer agree to requests to put out proposals implementing deadlines and targets, particularly those related to climate and carbon emissions. In recent years, several companies have called for such proposals to be abolished on the grounds that they would merely interfere with the decisions of the Board and the Board.

What is the regulatory sandbox and why does it matter