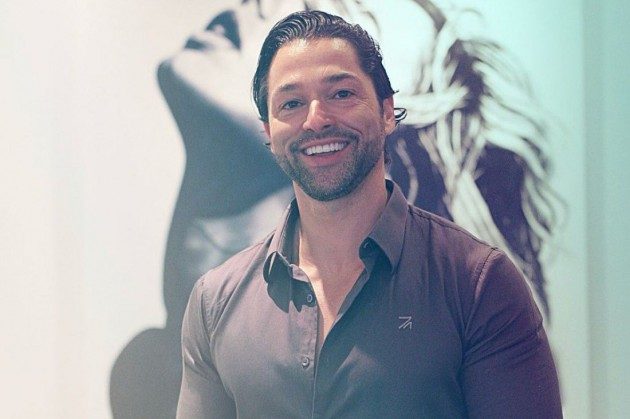 High competition and the need to stand out are some of the reasons that have led to an increase in the number of brand requests for small businesses. According to the National Institute of Industrial Property (INPI) data, there was a 19% increase in the number of trademark registrations and applications made by micro and small businesses across the country from 2019 to 2020.

According to a survey by Serasa Experian, 3.3 million new businesses were opened during this period, when many people lost their jobs. The numbers represent an increase of 8.7% compared to 2019. The majority of new companies (79%) are individual micro-entrepreneurs, opening a total of 2.7 million MEIs. According to Serasa, the high number of MEIs is one of the factors that prove entrepreneurship out of necessity, as many people lost their jobs and opted to open the National Register of Legal Entities (CNPJ).

“We have seen a significant increase in the protection of intellectual and industrial property (trademarks, patents, industrial designs, software registration and copyrights). The main factor has to do with high competition among companies that seek to attract new customers through innovation. are, creativity and technology. The protection of these assets is as important as the competitive difference”, revealed Paulo Henrique Guimaraes, Director of the Village Marcus e Patent.

INPI data shows that in 2020, average order growth for brands reached 28%, with the period from June to December performing the best. According to Sebra, the government’s lack of bureaucracy was directly related in this context. Brands are increasingly registered, positively interfering with this demand growth. “Earlier, this process took more than three years to reach a final decision. Today, it is done in less than a year. This improvement happened gradually between 2017 and 2019. And, in 2020, People became more confident to place more bets”. Reveals Sebrae, innovation analyst at Raquel Minas.

The Internet and social networks made business a big launch. “Previously, the brand was often confined to its neighborhood, city and, in some cases, the state. With the Internet, every brand receives national and often international projection. Therefore, safety is no longer an option and has become an entrepreneur’s obligation. , says Paulo Heinrich.

Trademark registration guarantees the protection of a name chosen to identify a company’s business, product or service. It is a title issued by the National Institute of Industrial Property (INPI), which confers ownership of the chosen expression and the right to use it with exclusivity in the segment operating in the national sector. “Trademarks, once registered, protect it from misuse by third parties with similar and identical expressions to identify the same or related activity for which they were protected”.

With respect to patent registration, it is done to protect an invention, the creation of a new product, a process, and the improvement of something that already exists. A patent is a title to a property with a period of validity granted by the state, which gives the holder the right to prevent third parties from exploiting its creation without its prior authorization. A patent is territorial, that is, it is valid only in the country in which it is filed and granted. If the holder is interested in conducting searches in other countries, the document must be extended to the countries within a pre-established period of 12 months.

There are two types of patents. The invention patent is valid for 20 years from the date of application and the utility model patent is valid for 15 years. At the end of its term, the patent registration comes in the public domain and can be used by anyone.