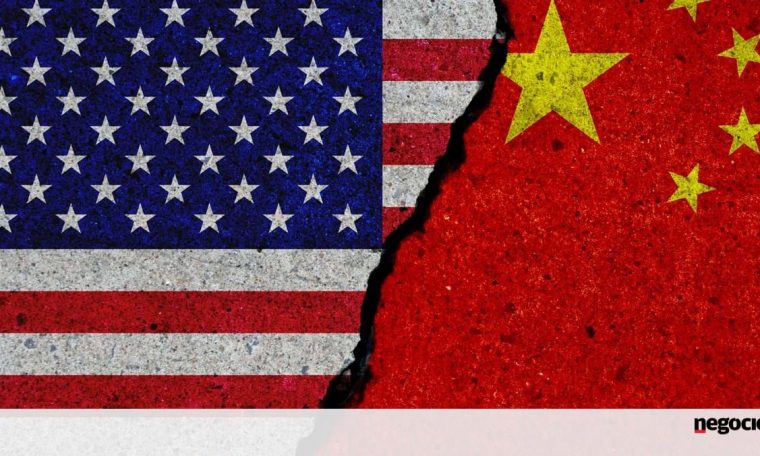 The official Xinhua news agency noted that the talks focused on issues such as the macroeconomic situation or multilateral cooperation, and were “clear, pragmatic and constructive”.

The two sides agreed that the global economic recovery is at a “critical moment” and that it is important that the two countries “strengthen coordination and communication on their macroeconomic policies”.

The Chinese delegation expressed concern about the customs duties and sanctions imposed by the US and its treatment of Chinese companies.

In a statement, the US Treasury disclosed that Yellen had also expressed US concerns, without providing further details.

Both sides agreed to continue talks in the future.

On 9 October, Liu met with US Trade Representative Catherine Tai in a meeting that China also described as “constructive”.

Relations between Beijing and Washington have deteriorated sharply in recent years amid conflicts over trade, technology and human rights.

After Joe Biden became US president in January, the two countries tried to de-escalate tensions, though Washington continued the Trump-initiated policy of sanctions and vetoes on Chinese companies.