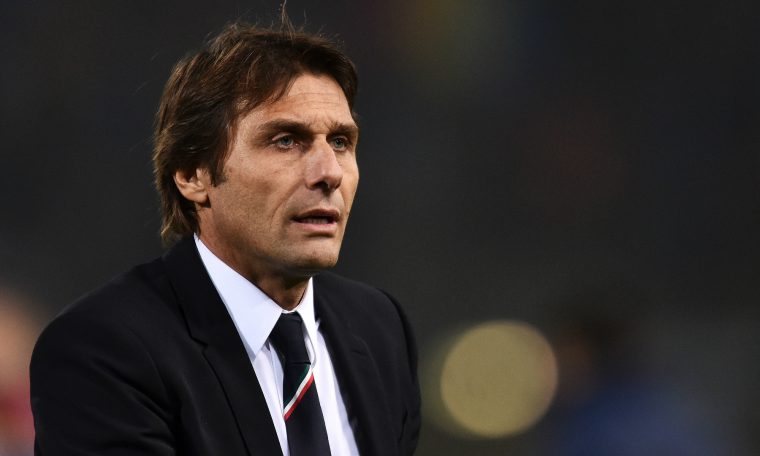 The announcement has been made and the most sought-after manager in recent times, Antonio Conte has a new home – Tottenham Hotspur. This should have happened earlier before the season, but for some reason Nuno Espirito Santo got the nod. The Portuguese manager lasted just four months.

For four months, Nuno tried to impose his style of football at the club; at times it worked, and sometimes it failed terribly. Case in point, his last game in charge, as the team failed to register a shot on target in the 3-0 loss. So that’s just one area of the team that the new man will be looking to address; there’s still the defence, and style of play to work on.

Spurs have a Thursday night fixture at home to Vitesse, perhaps this comes too early for Conte to have an impact but it should give him a picture of the amount of work at hand. He may also benefit from a lack of scrutiny, with the midweek busy with matches lined up across the Champions League, Europa League and the Conference League, all of whose predictions and previews will be listed on SportyTrader.

One big issue Conte will have to deal with has to do with Harry Kane. The Spurs talisman unsuccessfully tried to leave the club after last season. After efforts at keeping him in North London proved successful, he now has dipped in form. In the league, last season’s top scorer, has just one goal and he hasn’t been anywhere close to the man Manchester City wanted to pay £100m for. This is a key area that Conte will need to address.

See also  What is this, Strijs? Ex-Liverpool found guilty of not rewarding man who finds his dog

Defensively, Conte doesn’t have much quality as compared to the backline he had at Inter last season, but at least for the coming two months, he will have to make do with what’s there. Emerson Royal has failed to sparkle after his summer arrival, and on the opposite flank, Reguilon has struggled to replicate last season’s form. At the heart of defence, Spurs have leaked badly and it will call for a lot of attention from Conte to address this.

Pierre-Emile Hojberg has been the most outstanding performer for Spurs so far this season, but still, he has been overwhelmed at times. He has on more than one occasion been called on manning the Spurs midfield alone. Perhaps a change of responsibility, keeping him closer to the defence but expecting him to handle the playmaking role will work for Conte. This is another area a decision will have to be made.

A total reorganization of the team should not just bring out the best of Hojberg, but also Dele Alli and Son Heung-min. The two forwards have dipped in form this season and part of Spurs’ sufferings could be as a result of their form.

With a world class keeper in Hugo Lloris, Spurs shouldn’t be conceding as much as they have done this season, and maybe picking Conte, who prefers a back three will work well for the Frenchman. Going forward we expect a more expressive 3-4-2-1 system at Spurs, with Emerson and Reguilon as wingbacks, Hojberg and Gio Lo Celso partnering in midfield.