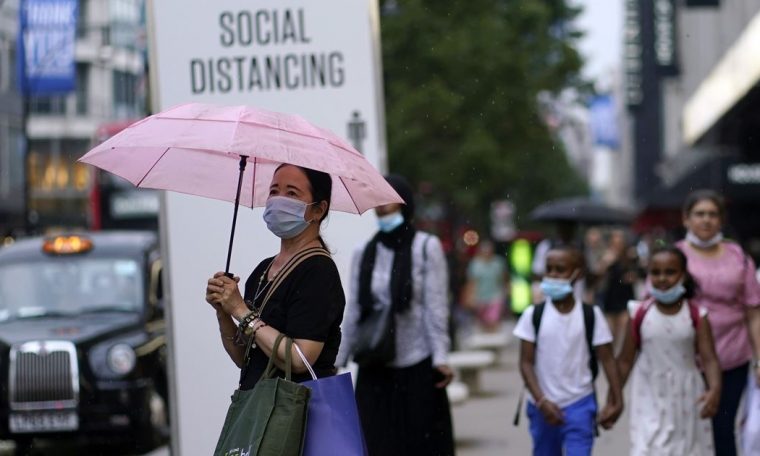 The Institute of Health Monitoring, Robert Koch, revealed on Friday that Germany has since Sunday classified Britain as a mutation zone for variants of the new coronavirus, due to the Indian version spreading to British territory.

The classification would result in a considerable range of travel from Great Britain to Germany. All passengers in the region will be subjected to a quarantine period of two weeks, which cannot be shortened, even if the test is negative.

The German government will automatically follow this recommendation of the Robert Koch Institute.

The United Kingdom is the first European country to become an area where the virus and its variants are spreading again. According to Germany, currently only 11 countries in Asia, Africa and Latin America fall into this high-risk category.

The Indian form of the virus B.1.617.2 is considered particularly contagious and has been one of the main causes of the spread of infection in India in recent months.

According to British Health Secretary Matt Hancock, 2,967 cases involving the most contagious type B1.617.2 have been identified in Britain so far, with an increase of around 30% in England and the north west of London since Monday.

Despite an improvement in British health conditions after long and harsh winter imprisonment and a massive vaccination campaign, the government has been accused of being slow to impose a travel ban from India in April.

German Health Minister Jens Spahn expressed concern about Britain this morning, saying that it was necessary to “prevent variants from spreading to Germany” before the new classification.

See also  "I wanted to cry." Young cashier pays to an elderly woman in Australia

According to the Robert Koch Institute, Germany, which opted for a very preventive policy in the fight against the virus, 3,635,162 cases of Kovid-19 and 87,128 deaths were recorded.