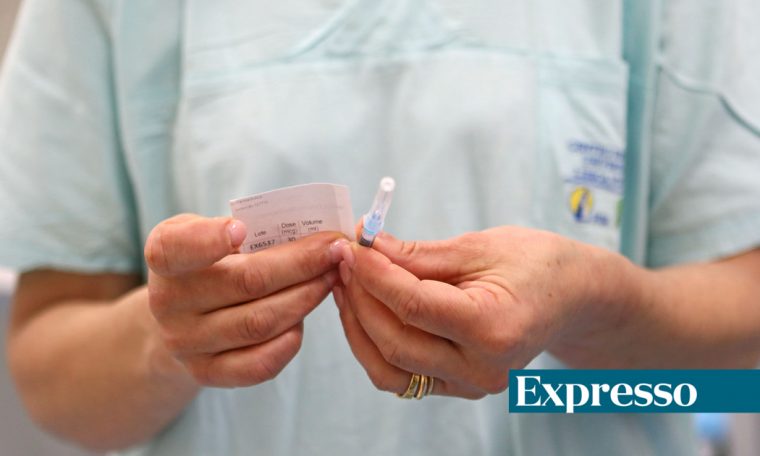 Across governments, companies and sporting bodies, organizations are increasingly vaccinating their employees against COVID-19, a measure that is far from agreed and justifies various protests inside and outside Europe. Given the new rise in cases in several countries, the delta version justified the move, with many of them proceeding with necessity, at least for some regions.

Health professionals and those who work from homes or who deal with the most vulnerable groups are among the professionals most targeted by imposition. In Italy it has been in force since April – under an emergency legal framework – but the UK, France and Greece followed suit. In the latter country, the decision was made official this Monday, making vaccination mandatory for all health professionals. According to Greek Prime Minister Kyriakos Mitsotakis, as of September, those refusing to be suspended, as well as employees of households who have not been vaccinated by August 16, will be on sick leave.

In the French case, all professionals working with vulnerable people in hospitals and nursing homes must be vaccinated by September 15, who do not risk being suspended without remuneration. President Emmanuel Macron also believes the government could expand compulsory vaccination to the entire population if resistance to the procedure continues.

Discussions have now started in Spain, where at least five autonomous communities (including Galicia and Andalusia) advocate the adoption of a French equivalent provision, which has been opposed by the Spanish Ministry of Health.

The issue of enforcing vaccination has already crossed the field of healthcare, reaching companies, sports clubs and even airlines.

With the intention that many Premier League clubs are making contesting impracticable, the British government plans to make vaccinations mandatory for all players and supporters who wish to attend matches. The goal is for the measure to take effect in October, which means that the public at sporting events with more than 20,000 spectators must prove they have been immunized with a full vaccination plan. In return, clubs defend that only a certificate is requested which certifies the performance of a test with a negative result.

The United States would be the country where mandatory vaccines are most widespread. Companies such as Google, Netflix, Disney, Uber and Goldman Sachs have consulted to apply specifically to the cases of employees returning to their personal positions. In the case of the Washington Post newspaper, all existing and new employees must be vaccinated. Three uninsured employees were fired from CNN this week, where a recent internal communication set out the same rule.

President Joe Biden himself has announced his intention to force vaccination of all federal employees – at least for employees in public services to be considered by Canadian Prime Minister Justin Trudeau. One of the most recent announcements in this domain was made by United Airlines, which would expand liability to all of its employees in the United States.