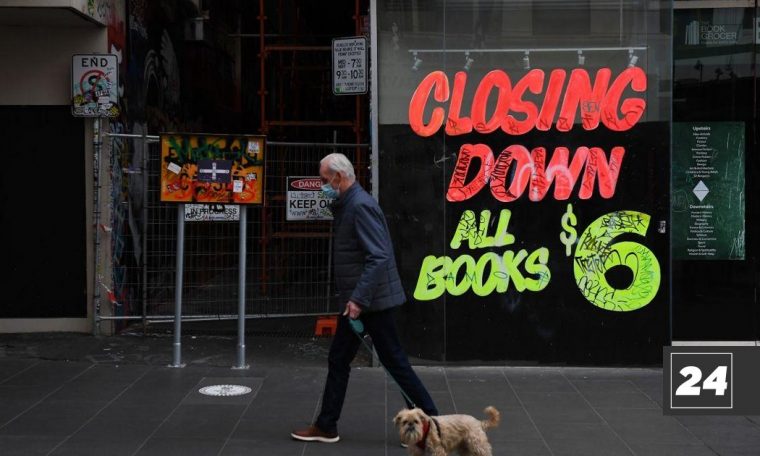 New Zealand announced the suspension of the ‘air bubble’ for eight weeks, which allowed unrestricted flights with Australia following the appearance of multiple outbreaks of COVID-19 in the neighboring country.

The Prime Minister of New Zealand, Jacinda Ardern, justified the measure with the need to avoid “a risk to the health of New Zealanders”, recalling that Australia has “several outbreaks, and in various stages of containment, which entail forced confinement”. The three kingdoms”.

The measure went into effect this evening, but New Zealanders and permanent residents of the country will have a week to return home, and submit a test for COVID-19 with a negative result. New Zealanders who stayed in the Australian state of New South Wales, where the Delta variant outbreak was first detected a month ago, are yet to undergo quarantine.

The ‘air bubble’ between the two countries began in mid-April, with the possibility of suspending it if the pandemic situation worsens.

Local officials want Sydney to be considered a “national emergency”

Authorities in the Australian state of New South Wales ruled today that the COVID-19 outbreak in Sydney, the regional capital, must be declared a “national emergency” due to a rise in cases in the city confined for a month.

Health officials in that state “indicated that the situation prevailing in New South Wales, particularly in Sydney’s south-west and western suburbs, is considered a national emergency,” said the official, who asked the federal government for vaccines and resources urgently called to send.

New South Wales announced 136 new cases of COVID-19, a new high since the start of the outbreak identified in June, bringing the total number of infected people to 1,782.

The issue is the delta variant, which is initially identified in India and is more contagious.

According to The New newspaper, Australia has successfully managed the pandemic with prompt and local containment policies, but a slow vaccination program against Covid-19 has brought it to the level of developing countries such as Belize and Suriname.

On Wednesday, Australian Prime Minister Scott Morrison acknowledged a two-month delay in the vaccination programme, at a time when more than half the population remains confined due to new outbreaks.

Officials intended to vaccinate the entire population by the end of October, but current figures indicate that only 14% of people aged 16 and older have received the dose needed to complete vaccination.

Sydney, the country’s most populous city with 5.3 million residents, is expected to remain confined until July 30.

Regional officials limit the population of the states of Victoria and South Australia to the 27th.

Australia, which closed its borders in March 2020, has recorded just over 32,000 cases of Covid-19 and 915 deaths since the start of the pandemic.