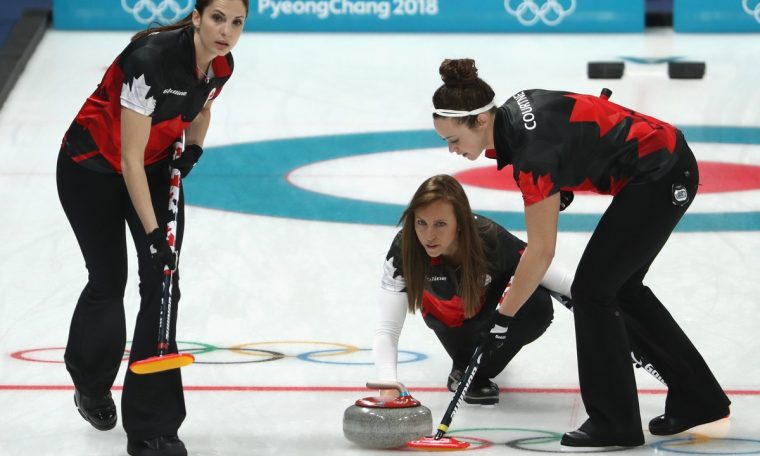 Although most snow and ice sports are unfamiliar to the Brazilian public, in recent years some disciplines in the Winter Olympic program have fallen into popular taste. This is the case for curling, which attracts a large number of spectators during the broadcast. But do you know the origin of these games or do you know where their names came from? On the eve of the Beijing 2022 Olympics, starting February 4, we recall the roots of some of the subjects that will be disputed in the Chinese capital.

For example, curling gets its name from the spin that is commonly used at the end of a rock toss on ice. The word is derived from the English verb “to curl”, which means to bend or turn. Born in 16th century Scotland, it is one of the oldest team sports in the world and involves throwing a granite stone as close to the target as possible with the help of sweepers. The Games were part of the first edition of the Winter Games in Chamonix in 1924, but returned to the Olympic program in Nagano in 1998.

The name “hockey” comes from the Old French word “hocquet”, used to refer to a specific type of bat with a bent tip, used to hit the ball. Ice hockey originated in Canada in the 18th century as an adaptation of field hockey and remains the most popular sport in the country to this day. It was first played at the Summer Games in Antwerp 1920, but eventually Chamonix moved to the Winter Games program in its first edition in 1924, which is part of all editions to date. Women were only able to compete at the 1998 Nagano Games.

Luge is also derived from an Old French word used for a small sleigh and there are references to its origins in Norway and Germany. However, like bobsled, it was developed as a sport in Switzerland. According to historical records, the first luge tracks were built by Swiss hoteliers to cater to tourists looking for action. Luge, in which the athlete goes downhill with his back on the sledge, is the fastest Winter Olympic sport, reaching speeds of 144 km/h.

The name “biathlon” comes from the Greek word for two competitions and includes a combination of cross-country skiing and sport shooting. The discipline has its roots in survival skills practiced in the snow-capped forests of Scandinavia, where people hunted on skis with rifles on their shoulders. It appeared in the Olympic program at the first edition of the Winter Games in 1924. 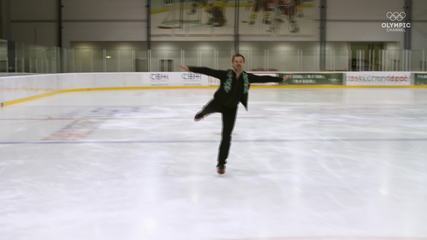