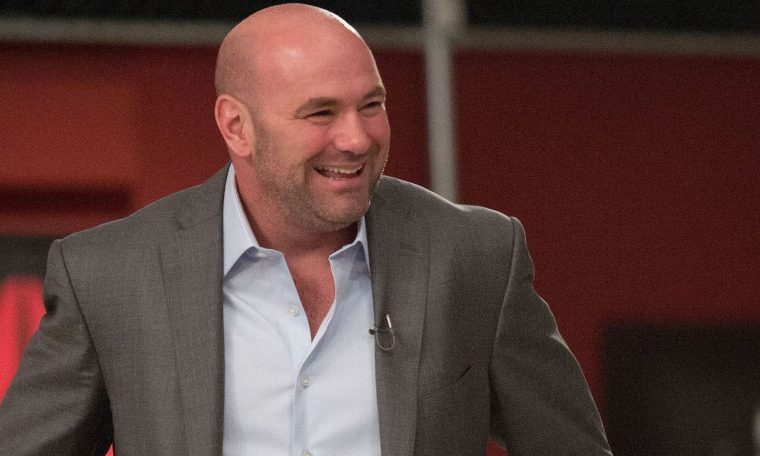 When UFC president Dana White declared he would be scheduling cards on Fight Island, it was all-natural to envision an Octagon established up on a tropical paradise. So when the announcement was created that Battle Island was Yas Island in Abu Dhabi, and the gatherings would be held in an arena, some fight lovers were understandably dissatisfied.

But the fighters scheduled on upcoming cards in Abu Dhabi seemingly are not heading to go without having the encounter of staying in a cage surrounded by sand, sea and sunshine.

On his Instagram account Saturday, White introduced a photograph of an Octagon on a seaside on Yas Island. It was set up for fighters to educate in as they prepare for their fights in July.

The UFC is holding 4 exhibits in Abu Dhabi, such as UFC 251 on July 11. The most important card of the impending pay out-for each-look at attributes 3 title fights, with Kamaru Usman defending his welterweight title against teammate Gilbert Burns in the most important celebration. Prior to that bout, Alexander Volkanovski will put up his featherweight crown as opposed to previous champ Max Holloway, and Petr Yan will problem Jose Aldo for the vacant bantamweight belt.

The other a few Battle Island key situations involve Calvin Kattar versus Dan Ige on July 15, Deiveson Figueiredo versus Joseph Benavidez for the vacant flyweight title on July 18, and Robert Whittaker as opposed to Darren Until on July 25.