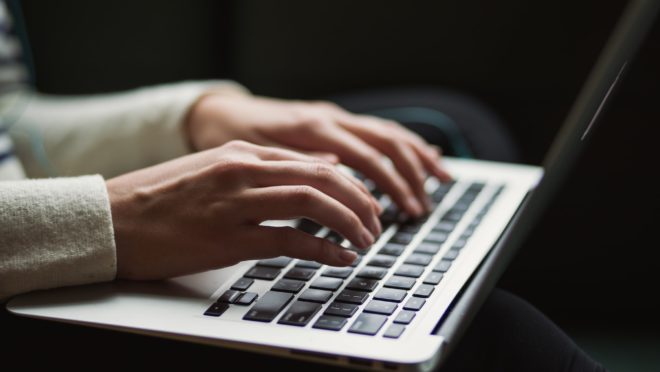 Image for illustrative purposes only. Before the digitization of this process, only 21 requests and authorizations were registered for setting up foreign companies in the country., Photo: Unsplash

The number of foreign companies requesting the establishment of branches in Brazil reached a record mark of 36 requests in 2021. According to the federal government, the bureaucratic reduction of the process resulting from the digitization of a range of public services was responsible for this achievement. Under the administration of President Jair Bolsonaro (PL) alone, 99 companies asked to open branches in Brazil.

The economy ministry says the average time taken to review such requests has come down from 45 days to just three. On the other hand, before digitization, all the requested documents were required to be delivered in duplicate, either in person or through the post office, to the National Trade Registration and Integration Department (Drei) attached to the folder.

“The digital transformation of this service has made life easier for those interested in investing in Brazil and for Brazilian professionals dealing with business registrations,” the ministry said in a statement.

According to the data sent by the Ministry of Economy, between the year 2019 to 2021 public gazette, the government authorized the opening of 88 branches in Brazil. Between 2016 and 2018, before the digitization of the process, only 21 requests and authorizations were registered.

If the historical chain of branches of foreign companies authorized to operate in Brazil is analyzed, in total, 303 companies have requested establishment in the country since 1899.

At least 72% of federal public services have been digitized

Of all federal government services, 72% are already digitized on the gov.br platform, including emergency assistance, Meu INSS, unemployment insurance and domestic worker unemployment insurance, digital work cards and mass-impact digital solutions such as Traffic and Pix has been emphasized.

According to the Ministry of Economy, since January 2019, the union has managed to save at least 3 billion BRL annually with the digitization process.

A survey released in 2021 by the World Bank showed Brazil to be ranked seventh among 198 countries – in terms of “maturity of digital public services”. It was the only country with over 100 million inhabitants to make the top ten on the list.

In the rankings, the country surpassed all others in the US, including the United States and Canada, and was behind only South Korea, Estonia, France, Denmark, Austria and the United Kingdom.