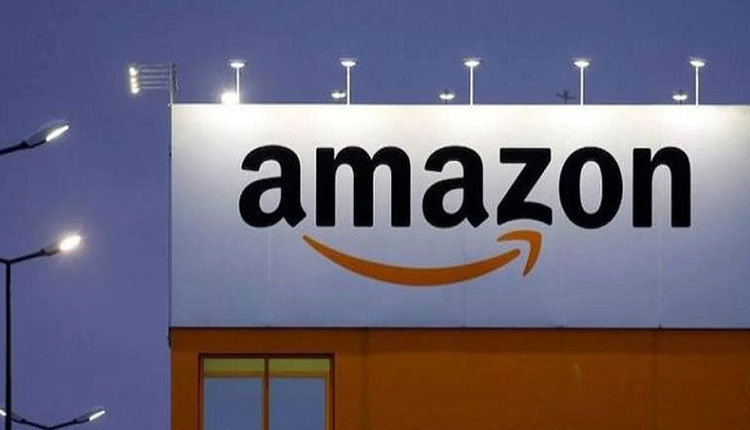 Mumbai: Director General of GST Intelligence (DGGI) has issued notice to e-commerce company Amazon India. The company has been accused of falsely claiming input tax credit (ITC). According to business sources, the GST Intelligence Branch has demanded Rs 175 crore. DGGI officials who have sent a notice to the Amazon India office in Bangalore .. Notice that action will be taken against them based on the reply sent by them.

According to the notice, the DGGI investigation found errors in calculations made by Amazon India. The notice stated that the company first paid GST and then started falsely claiming refunds. The DGGI, in a notice sent to Amazon India, inquired about the actual dues. The GST Intelligence Department has launched a nationwide campaign to prevent tax leakage. DGGI has been taking strict steps in recent times to curb tax evasion. DGGI has launched an investigation into allegations of GST theft by Uber and Ola. Company officials summoned crores of rupees to investigate GST theft case

I am watching my country from space.

Global to Local .. Any news .. All in one app Hi telangana Download Android App.