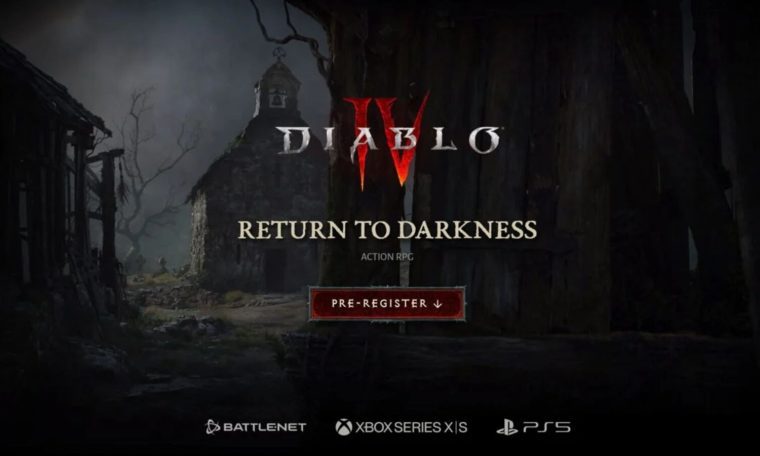 Blizzard is preparing PlayStation 5 and Xbox Series versions of Diablo 4, something that was revealed on the beta page and that may appear as part of the showcase Microsoft and Bethesda are preparing for today.

The beta doesn’t have a date yet and it looks like the page may have become available ahead of time, suggesting it’s actually an impending announcement saved for a Microsoft event, but the information only refers to three versions.

According to the beta page, Diablo 4 could be tried out ahead of time on PlayStation 5, Xbox Series and PC, with no mention of Xbox One and PS4 versions, which could mean the focus is on the latest consoles for the team. They were removed to concentrate. ,

Diablo 4 was announced in 2019 and still doesn’t have a release date, but the beta could be the ideal opportunity for the community to pique the curiosity surrounding this Blizzard project.

If you want, enter official beta page and register yourself.

Updates: Blizzard has officially announced the PlayStation 5 and Xbox Series versions of Diablo 4 to investors, with the previously announced PS4, Xbox One and PC versions coming in 2023. This was also confirmed by the presence of crossplay in all versions.

See also  The SpaceX Starship prototype was successfully launched ... and then crashed into a giant fireball