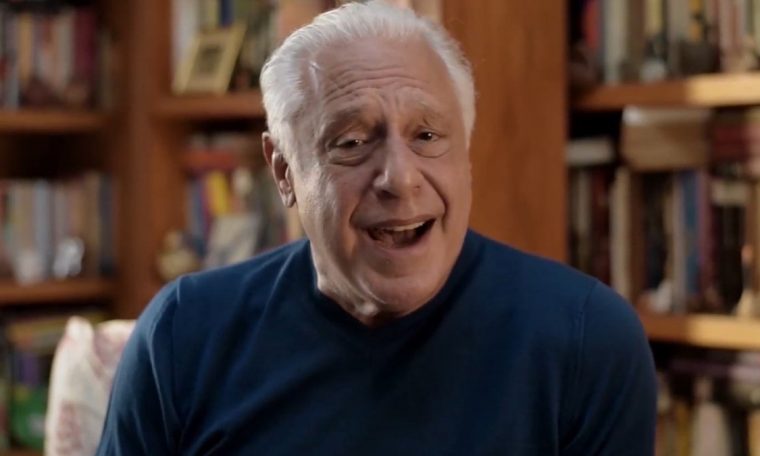 Antonio Fagundes, who was fired from Globo after 47 years, was hired by Discovery+, Discovery’s streaming service that just arrived in Brazil. He is the narrator of the BBC series Planeta Perfito, which will be featured exclusively on stage.

“I am sure you will be as enchanted as I am with our planet and all its prosperity, which one needs to know to preserve,” the actor said at the Discovery Plus launch event this Thursday (4).

The series consists of five episodes and shows the beauties and all the events that happen on earth and make it livable.

In each episode, a different theme will be addressed: volcanoes, oceans, climate, the sun and humanity are the protagonists of the project, which was originally narrated by naturalist David Attenborough.

“Oceans, sunlight, climate and volcanoes, these powerful yet delicate forces allow life to flourish in amazing diversity. They make Earth a truly unique, perfect planet. Our planet is one in a billion, life-rich worlds.” Attenborough said at the series’ launch event in 2020, “but now, a new major force is changing the face of the Earth: humans. To preserve our perfect planet, we must make sure that we are there for good. Be a force.”

Planeta Perfeito took four years to record, and toured 31 countries such as Tanzania, Vietnam, the United States and Brazil.