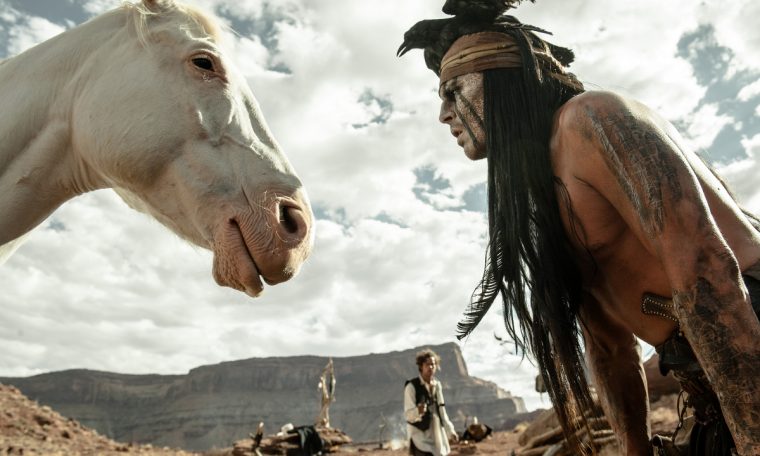 Johnny Depp and Armie Hammer starred in 2013’s The Lone Ranger. According to Pop Culture, the controversial blockbuster will hit Disney+ in the United States in December, but it turns out it’s already available on the streaming service in Brazil.

Some may wonder why The Lone Ranger is no longer part of North American Disney+, if it is a Disney production.

This is because, in the United States, the studio had an agreement with Starz for some of its features, which is now expiring, and with that, these titles will be shown exclusively on Disney+.

With a huge budget, The Lone Ranger was considered a fundraising nuisance at the time of release, prompting Disney to drop plans for a sequel. In addition, the feature film with Johnny Depp still caused a lot of controversy.

The main issue was a controversial topic of debate surrounding its release. Johnny Depp portrays Tonto, a Native American character, even though he is a white male (though he believes he may have Native American heritage).

This point of The Lone Ranger has not aged well due to increased public awareness of cultural appropriation.

Featuring Johnny Depp, The Lone Ranger is now available on Disney+ in Brazil. Click right here To subscribe to a streaming service.