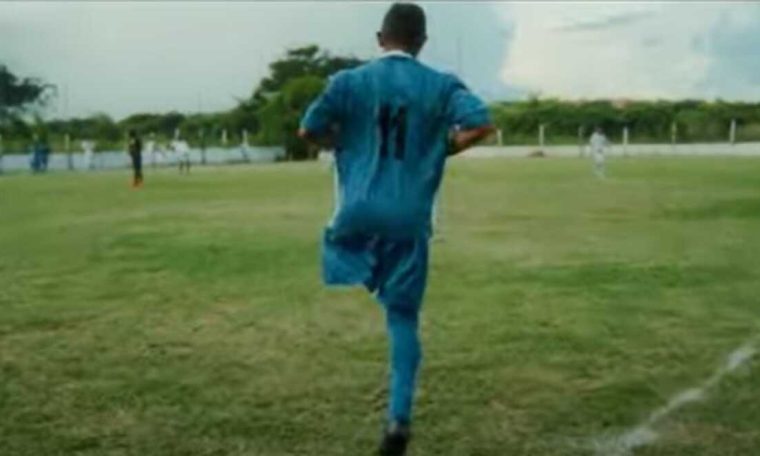 Portal worms by football The documentary “Mimo: O Milagre de Milagres” will be released next month. The short film directed by Rafael Luis Azevedo tells the story of Mimo, a player who loses his left leg after being hit by a car and, nevertheless, returns to dispute the municipal championship of Milagres, the inner city of Serra, 480 Kilometers from Fortaleza.

Francisco Claudiomiro, better known as Mimo, is a player for Cruzirinho, a team from Bea do Cruzeiro, an amateur team from Milagres. Amputee, a 50-year-old farmer, is the highlight of the city’s football and futsal championships thanks to his strides on his way.

The film is 23 minutes long, and reveals the athlete’s epic journey through interactions with teammates and family members. Now you can watch the trailer of the documentary, verminos youtube channel,

This is the third short film directed by Rafael Luis Azevedo and produced by Verminosos. In 2019, the premiere came with “Futebol para Todos”, about a project that takes homeless people to games in Fortaleza. In 2020, it was the turn of “Aqui e Flamengo”, which tells the story of the district of Flamengo in Saboeiro (CE), in the middle of the Libertadores final.

Productions were in 11 film festivals, including Cine Sierra in 2020. In addition, “Aqui e Flamengo” debuted on DAZN, and is currently available on Box Brazil Play and Amazon Prime Video streaming (this is for US and UK users).

Verminosos Por Ftebol is a site about culture, memory and the B-side of football. Based in Fortaleza, Pages was founded in 2012 by Rafael Luis Azevedo and Larissa Cavalcante.

Since then, reports on the site have received nine journalism awards. As Best Sports Report in the Northeast in 2015, in the Petrobras Journalism Award, with “Seguim: The Technician Who Sees Everything”, about a blind man who directs an amateur team in Fortaleza.