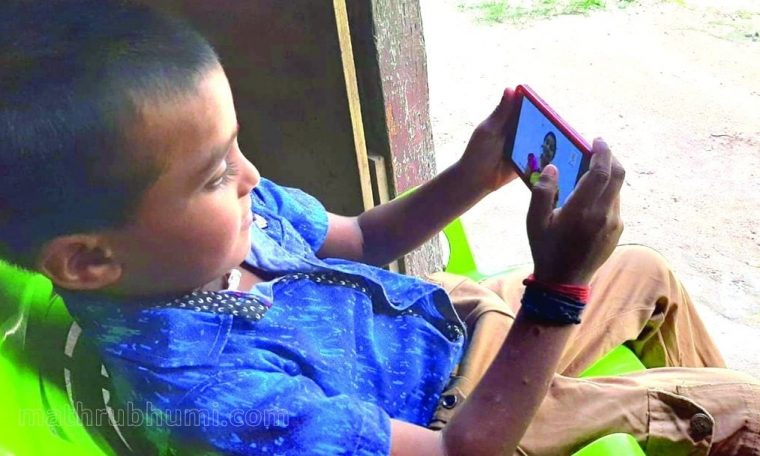 Kochi: Court intervention on behalf of students whose studies were disrupted due to suspension of school activities as part of Covid rescue. The court ruled that students should not miss classes due to lack of smartphones and computers. The High Court said that the government should intervene in the matter and convey its position to the Chief Secretary and the Public Education Secretary.

Seven children and their parents from different districts of the state approached the High Court with a petition. The petition alleged that the lack of mobile phones and laptops is hampering online studies.

The court also directed the Chief Secretary and the General Education Secretary to intervene to find a solution to the problems of the students. No one should be denied the opportunity to study online. The court said that necessary steps should be taken to avoid missing classes due to lack of smart phones and computers.

Consider starting a separate website to register a subject that doesn’t have study facilities. Action should be taken in this regard in collaboration with the State IT Mission. With this, schools and children will be able to upload their information. The court also directed the government to consider such a transparent system to ensure assistance to individuals, institutions and migrants.

The court is considering the matter again this week. The court then directed the Chief Secretary and the Public Instruction Secretary to convey their position on the matter.

Content Highlights: Children should not miss online classes due to lack of phones: High Court