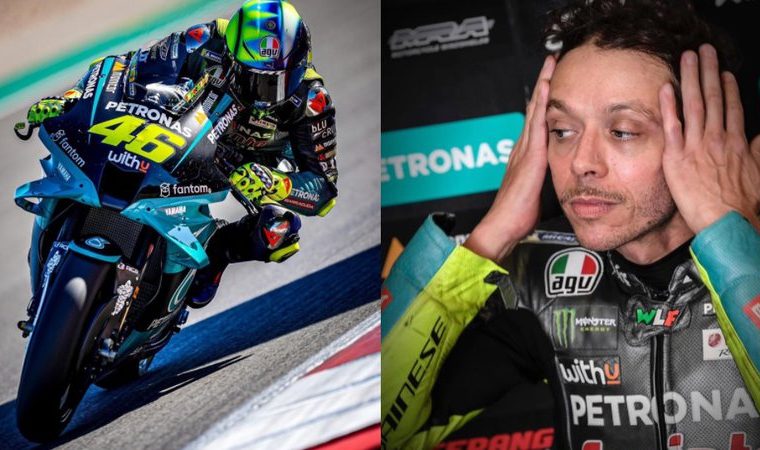 Still unknown, the series will feature behind-the-scenes footage of the 2021 season; With this, MotoGP hopes to reach new fans

MotoGP announced this Thursday (25) that it will have an eight-episode series about the 2021 season on Amazon Prime Video. The global launch will take place in 2022 and follows the strategy adopted by Netflix from 2019 with its “Drive to Survive” series, which shows behind the scenes of Formula 1 and has been an audience success, especially among young people.

Still without an official name, the series promises to show everything related to the current season, including backstage, team meetings and the personal side of the drivers and others involved in the championship, which stars Valentino Rossi and Marc Marquez. Huh. The retirement of the Italian multi-champion will be extensively explored in the series. The footage is part of a collaboration between Dorn Sports, which owns the commercial rights to MotoGP, and the Spanish media conglomerate Mediapro.

“Close cooperation between all parties will be more successful than guaranteed. During this intense season that ended in Valencia, the joint work between Dorna and Mediapro was constant, with the idea that the best and most memorable from each Grand Prix of the season Take the moments out. Partnerships with six manufacturers, teams and drivers will help us enjoy many things that until now were kept behind closed doors, while creating an impressive quality product,” said Dorna Sports’ commercial Director Manel Arroyo celebrated.

The series is expected to debut in some of the main MotoGP markets such as France, Italy and Spain. Later, it would be released in over 150 regions including the United States, United Kingdom, and Brazil.