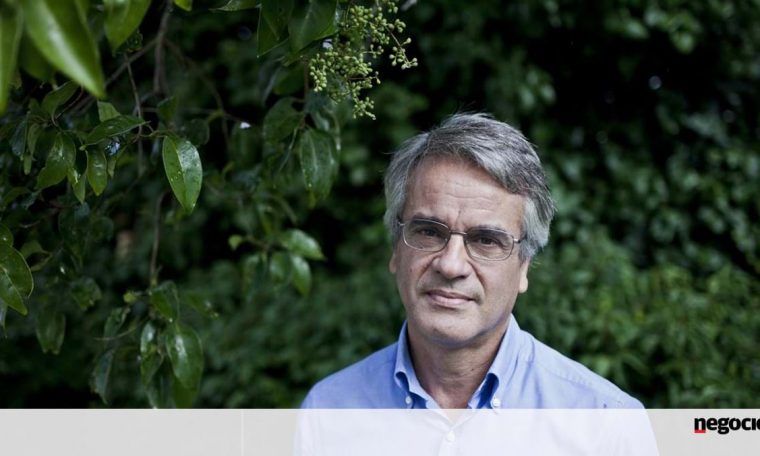 Pedro Lance was a researcher-coordinator at the Institute of Social Sciences (ICS) at the University of Lisbon, a visiting professor at the Faculty of Economics and Management at Catholic University, and a member of the Loreno Figurola Institute at Universidad Carlos III. In Madrid, Spain.

He graduated in economics at the Faculty of Economics of the Universidade Nova de Lisboa (UNL) in 1983, earned a doctorate in history at the European University Institute in Florence, Italy, in 1992, and an aggregation in economics at UNL in 2001 .

He was a visiting professor at the Faculty of Economics at UNL at the Universities of Madrid, Brown (United States) and Carlos III of राvora, who directed the Portuguese Association of Economic and Social History, European Society of Historical Economics, publisher Imprensa. magazine of de Cincias Sociais and ICS Analys Social.

Pedro Lance focused his research on the economic history of the 19th and 20th centuries, “mainly with the study of long-term economic development in Portugal and peripheral countries of Europe, with the study of European integration and with the current problems of the Portuguese Related. Economy “, states a presentation note published on the ICS website.

The economist is the author of the books “History of Caixa Geral de Depositos, 1876-2010”, “The Progress of Dele – A New Economic History of Portugal”, “Without Borders – The New Horizons of the Portugese Economy” and “The New Horizons” Being co-author of Portuguese Economy “Economic History of Portugal, 1143-2010”, “Petroleum in Portugal – From State to Privatization 1937-2012” and “Portugal in Analysis” in the XIX Century.

Lance was a contributor to the Journal de Negosios and Diorio de Noticias, the supplements of the economics of Publico and Expresso. Some of his histories were collected in the book “The Smooth Economist”.