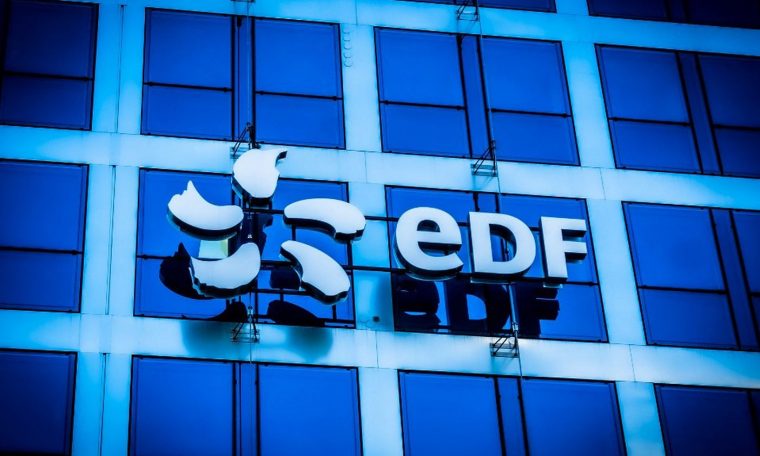 The Dungeness B nuclear power plant in southern England was closed since 2018 due to technical issues.

French energy conglomerate EDF will shut down its Dungeness B nuclear power plant, which has been closed since 2018 due to technical problems, its British subsidiary EDF Energy announced on Monday (7 June), which said in a press release that it decided to tha switch on “Fuel Withdrawal Phase With Immediate Effect”, an operation that will take “many years” and the first is Phase one of the decommissioning of two reactors located in Kent, in the south of England.

Since 2018, the plant is facing “Significant and persistent technical difficulties “ And, although many of these have been overcome, “A new detailed analysis has revealed specific new risks to the plant within some of the key components”, Specifically with respect to the fuel assembly, explained the company.

Dungeness B nuclear power plant, acquired by EDF in 2009 According to EDF Energy, it entered service in 1983 and operated for ten years longer than its initial lifetime.