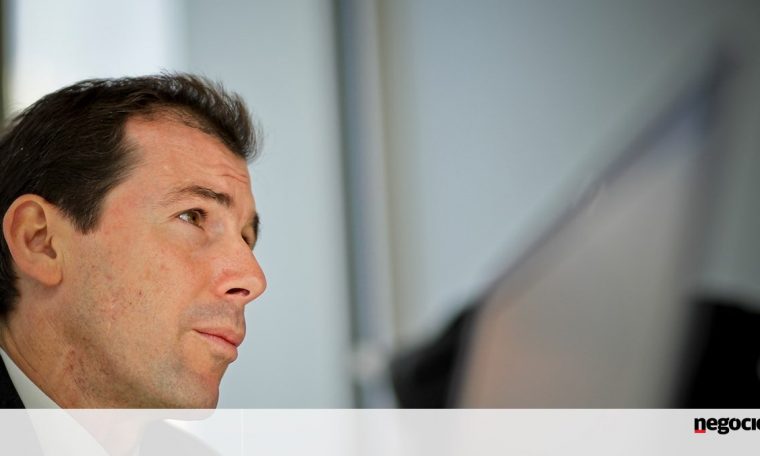 EDP ​​Renováveis ​​reached an agreement with funds managed by Greencoat Capital for the sale of a 55% stake in a wind portfolio in the United States, in a business that values ​​these assets for a total of $ 720 million .

EDP’s Green Arm said in a statement issued to the Securities Markets Commission (CMVM) that the deal is part of a recycling company’s strategy to reorganize into expansion.

The statement is part of the € 8 billion asset rotation program announced on EDP’s Capital Markets Day, which would allow EDP to recycle capital to accelerate value creation and realign profitable growth. is”.

Considering that 100% of the property’s value, already exempt from debt, is 720 million euros, the EDPR should invest an amount of approximately 400 million euros.

EDP ​​Renováveis ​​also adds that the deal could be extended to an 80% stake, if there is an understanding between the parties between the signing of the agreement and its termination, and the operation is still subject to regulatory terms.

See also  In a new phase, Conductor integrates the company under the Dock brand.