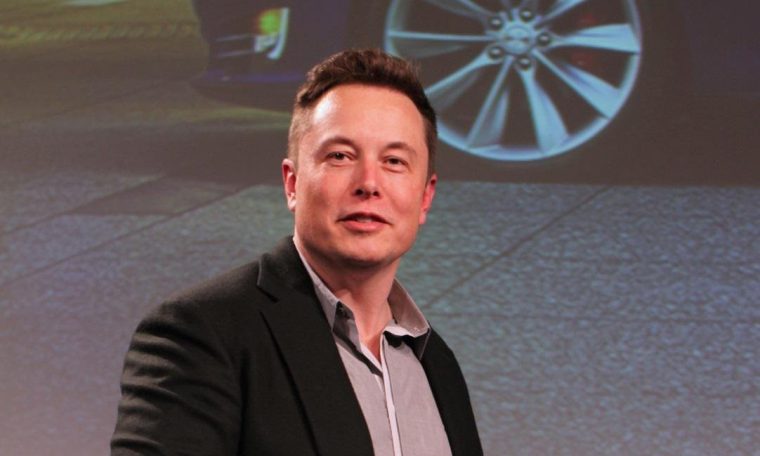 A UK MP summoned the businessman Elon MuskCurrently the richest man in the world, to testify about the recent purchase of Twitter, in a conversation that involved US$44 billion.

the invitation came Julian Knight, who is also the chairman of the House of Commons Committee on Digital Affairs, Culture, Media and Sport (DCMS). Musk, if he accepts the offer, will talk to other lawmakers about intentions as the owner of the platform – such as verification of true users and other features.

Knight’s idea is to pass new laws in the area related to digital platforms and “regain public trust” in the network. Musk’s presence would be a way to promote these projects and help align the government’s strategies with those of the company.

“Therefore I would like to take this opportunity to invite you to speak on our committee and discuss our proposals in more depth. I know that you have expressed your desire to remain on Twitter for the critics and that any criticism may be accepted. There might be an opportunity to give a voice.” publicly,” the letter says.

Musk, however, is not obliged to accept the invitation. As CNBC CEO of Meta and Facebook recalls, Mark Zuckerberg, received similar summons in 2018 and did not appear. As of press time, Musk has not commented on the request, which was formally submitted on April 29 of this year. You can read the letter in full (in English) click here,

See also  HOW TO WATCH THE FINAL ON THE INTERNET