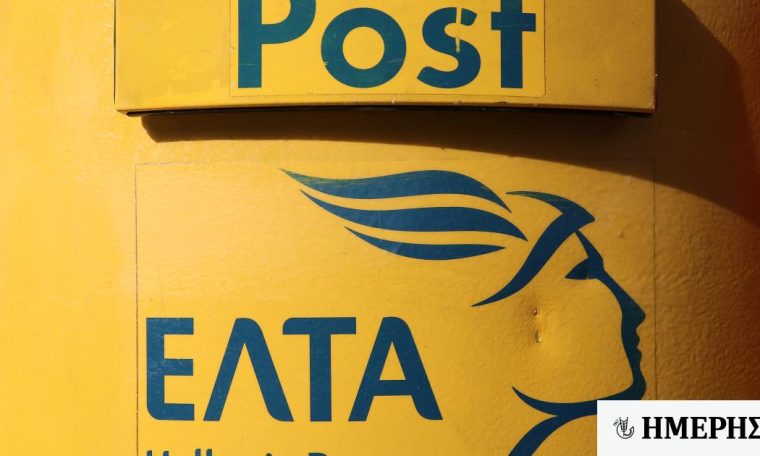 they turn the pages greek post Taking big steps in terms of its digital transformation. A few months after the installation of the first 55 sorting robots Sorting Center in Kryonerik ELTA is moving forward second phase of the project, increasing the possibility of managing items by more than five times, as well as preparing for the “arrival” digital postman and stores 24 hours service,

In a special presentation at the “Heart of ELTA” at the Sorting Center in Kryoneri, where the installation of robotic sorting was presented, which began its entry into the digital age, 55 mini robots working with artificial intelligence and contribute significantly to the acceleration of the conventional process, which takes a long time. They scan postal codes, weigh parcels and – guided by sensors – place them in the correct mail bag, 144 exits, i.e. destinations with a service speed of 3,000 parcels per hour.

As announced today by the CEO of ELTA, George ConstantopoulosIn the second phase, which will be completed before the end of the year, there will be 125 mini robots, capable of serving 168 destinations, increasing the capacity to handle 7,000 parcels per hour or 165,000 parcels per day.

“So, if with the first phase of robotic systems we have tripled the ability to manage, with the second phase we will have five times our capacity.” enables even earlier deliveries,” he added, however, noting that in addition to better customer service, it also has an impact on the company’s financial results. “We expect an annual savings of 2 million euros from the first phase.” which will become even more so with the establishment of Phase II.”

New technology, as Mr. Constantopoulos pointed out, does not replace or replace human resources, it simply increases our speed and capabilities to achieve the goal of faster delivery. Especially in times of heavy load, such as holidays and e-commerce milestones.

Hellenic Post’s strategic plan for digital transformation, as announced by the Managing Director, brings two new innovations in the coming months: the development of a digital post office and a digital store, a 24-hour operation.

Digital Postman is not just the postman of the digital age but has a comprehensive package of services at the service of the customers. It involves the human factor, is equipped with software and equipment that work with postal support systems and enable postmen or distributors to perform their day-to-day operations with virtually unlimited possibilities. Thus, postmen and distributors will be equipped with PDA devices with integrated POS payment function (Tap & Pay), which will communicate with the customer’s mobile application for contactless shipment. This way, in addition to handling the mail, they will be able to collect, pay for or counter any orders, bills or services.

For customers, a single mobile application will provide real-time information for each transaction, with smart scanning system and image recognition to perform all possible transactions. For receipts, this will be combined with an audible or pop-up notification for route changes to achieve optimum monitoring, while it will show the status of the distributor in real time.

In these stores, which will be developed within ELTA’s advanced network, customers will be able to have their items, packages or mail delivered or received 24 hours a day, 24 hours a day, every day of the year.

See also  Could it be solar panels that warm the climate? | Science | News | Sun

Ultimately, CEO Jorge Konstantopoulos explained that the goal of the transformation program is for ELTA to upgrade technologically and organizationally, to reduce their operating costs, and to offer new digital products and services, while maintaining their social role and citizens. is to provide better service. , , but also to become financially independent and profitable.

“We create value for the company and show the way how a public enterprise can become innovative, competitive as well as, financially sound and business efficient.” “However, maintaining its social footprint,” he characterizes Said to.