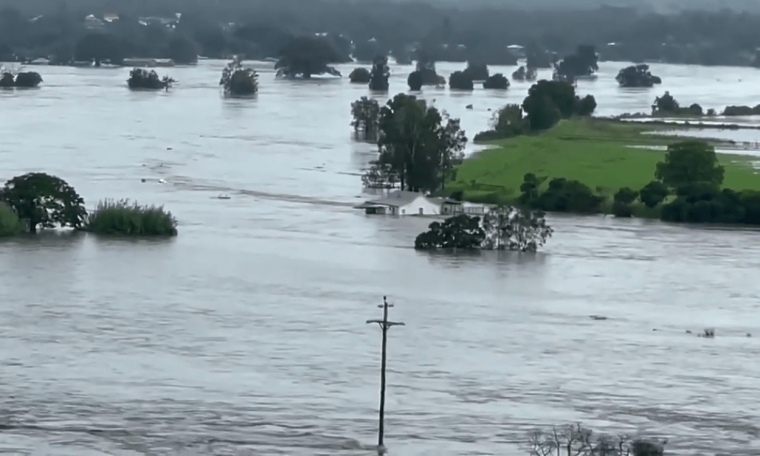 The big Floods Punish Australia this weekend. The most affected state is New South Wales. In some places, the flood is the largest in decades.

The Australian Emergency Services has issued an alert for high winds and flooding due to inclement weather. Thousands of New South Wales residents in the south-east of the country have already evacuated their homes. Animals are also suffering from floods. 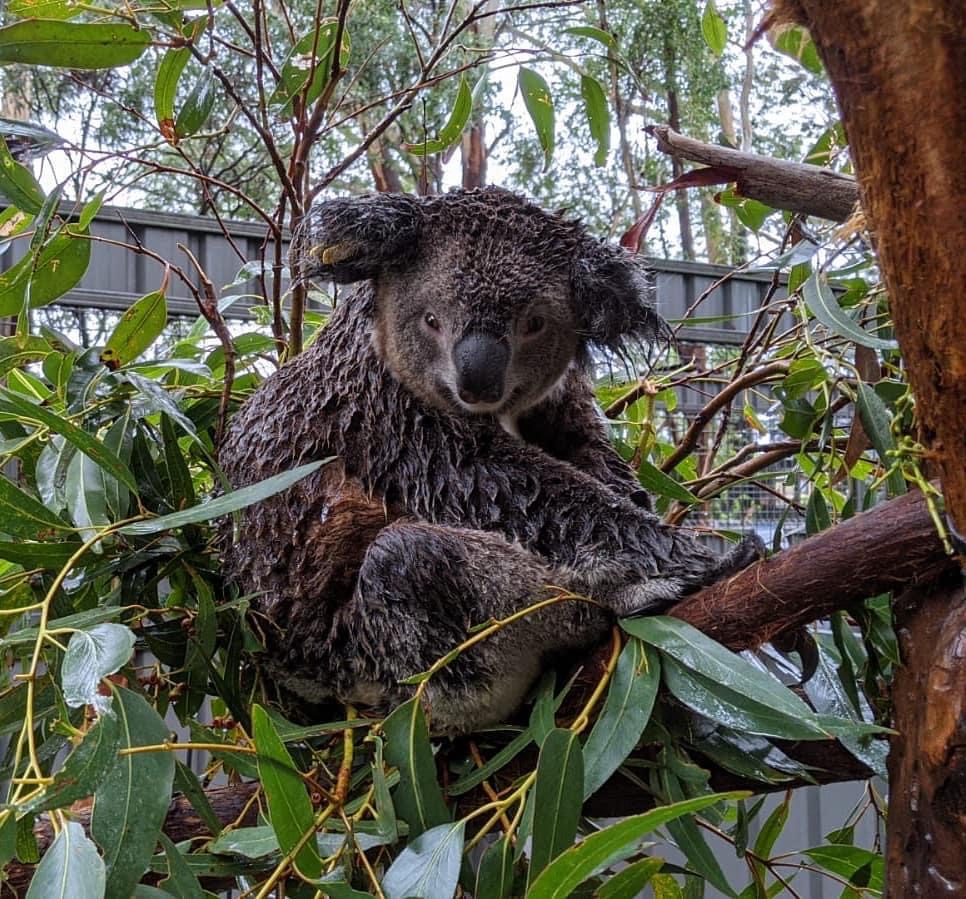 According to the figures of Space science Australia, in the week between 13 and 19 March, recorded more than 300 mm of rainfall accumulation in the northwest and southeast parts.

In addition, torrential rains are expected at some places with more than 100 millimeters in about an hour. Sydney has a forecast of 200 mm in 24 hours with overflow of water courses. 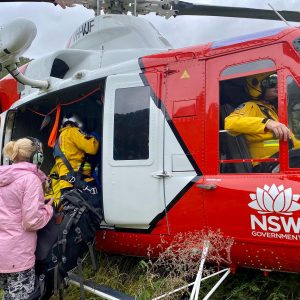 With this, the level of the river has reached historical values. Therefore, authorities have warned of a dangerous, fatal flood.

Incredible, devastating, but devastating footage of a house floating across the Manning River, across the Tanya # Flooding pic.twitter.com/KTggPpvlWO

So far, Southeast Australia has been the most affected. The state’s emergency services in New South Wales rescued at least 57 and responded to more than 1,300 crisis calls between Thursday (18) and Friday (19).

The meteorological system that is causing all this disorder is moving south and should reach the Sydney area this Saturday (20).

Why so much rain in Australia?

The weather in Australia is affected by many climate changes. One of the main ones is El Niño Oscillao Sul (eNOS). Like other regions of the globe, the country is suffering the negative phase action of ENOS, the famous LA Little girl.

This is when the equatorial trading winds are strong, bringing cool water from below. This results in cooling of the surface of the central and eastern tropical Pacific Ocean.

Strong winds help to accumulate warm water on the surface in the Western Pacific and Northern Australia.

In short, with La Niña, cold water towards South America and warm towards Australia. For this reason, La Niña in Australia has an influence of El Niño in southern Brazil: massive rainfall. 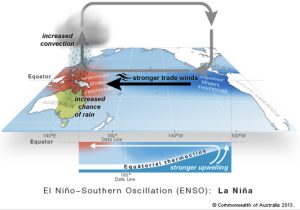 These warm waters mean that more clouds develop as warm, moist air that rises into the atmosphere.

Thus, heavy rainfall is supported in northern Australia, particularly when this configuration is added to areas with low surface pressures, as is happening at the moment.

Such extreme events had already been predicted by Australian meteorologists. However, the scenario pointed to greater potential for Australia’s east and northeast.

It will be spoiled rain

The picture is still worrying in Australia. New areas of instability are expected to receive more rainfall next week.

The continuation of the rains will further exacerbate the situation, ultimately not providing sufficient relief for the decrease in river levels. In addition, the largest amount of rainfall is forecast after February 2020.