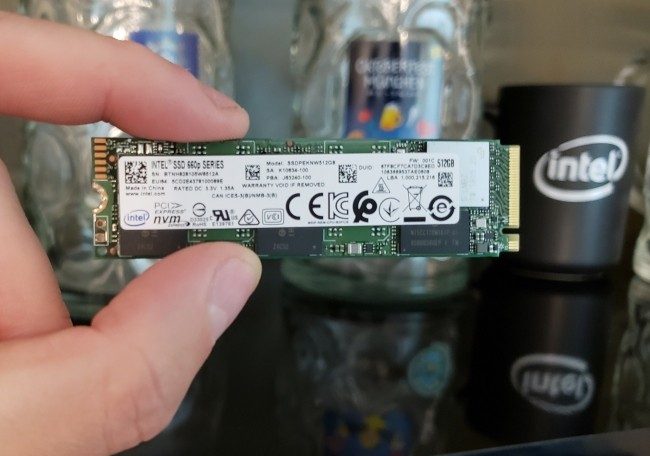 SSDs in the M.2 standard require anyone to build a fast PC, always provide transfer speeds at 1GB / s, and be faster since the PCI-E 4.0 interface became popular. Thanks for the AMD Ryzen processor, To the point that we already find SSD Able to achieve an impressive 7GB / s transfer.

A small problem with this format, however, lies in its screw. Due to the smaller size than the way SSDs are attached to the connectors, it is not difficult to lose these screws when installing a new disk. Thinking about it, ASUS announced an interesting novelty for gamers on duty.

This is the Q-Latch, a small plastic lock used to fix SSDs. There are still screws around for locking, but the user no longer needs the equipment to perform the installation, nor is there any greater risk of lifting the component due to screw damage.

The idea is fantastic, but it is not completely new. Many business-oriented machines, including pre-assembled notebooks and PCs, are a similar feature. Nevertheless, this is the first time that functionality reaches components sold separately to consumers. Currently, seven models of the ASUS motherboard feature the Q-Latch. Does she:

Despite being a very welcome novelty, it is very likely that it will not be popular. In the past, ASUS itself announced the Q-Connector, a differentiated connector that combines multiple cables, such as USB and power buttons, into a single connection, facilitating installation on the motherboard. The Q-Connector unfortunately did not become popular, and only ASUS maintains its use. Hopefully the same will not happen with the Q-Latch.

READ  Microsoft releases new teaser of Windows 11 ahead of launch