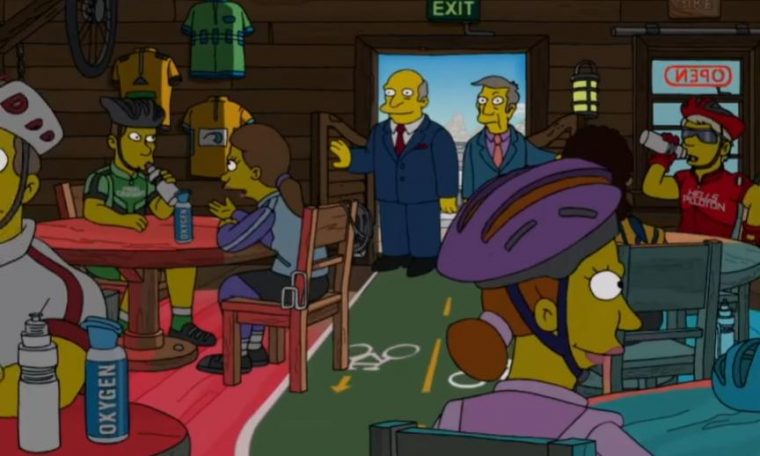 Talked to AD.nl, Former world tour sprinter and five-time world champion Theo Bose suggests that no pass zone will help improve safety aboard Tor sprint. The last 300 m. By creating a sprinters zone in front of obstacles, Bose believes you can prevent dangerous overtaking moves and reduce the amount of crashes. The first rider to enter the sprint zone will not be allowed to leave it and therefore riders crossing the road during the sprint should be avoided.

“There is no other wild west in the leaves of the herd, the authorities explain it a little bit, but there are some rules that everyone understands and everyone can apply,” Bose said.

“This [no passing zone] Prevents riders from walking all the way – sprinter, but also lead-out. If you’re at the head of a pilot at a distance of 300 meters in the sprinters department, you stay there. Drop your mind if you overtake the riders from behind, you are allowed to leave the box, otherwise you cannot pass through it.

“You can no longer sink into small holes, like a teak on a tour. But you don’t even get the next rider to knock on the door – all the consequences have to be paid. Will be reissued. “

Bose believes new rules are needed a year after the Sprint wedding, most notably Fabio Jacobson and Dylan Groenivagan, who were involved in a tragic accident on a tour of Poland. Sam Bennett and Peter Sagan were also released from sprints for dangerous acts on Vuleta and Tour, respectively.