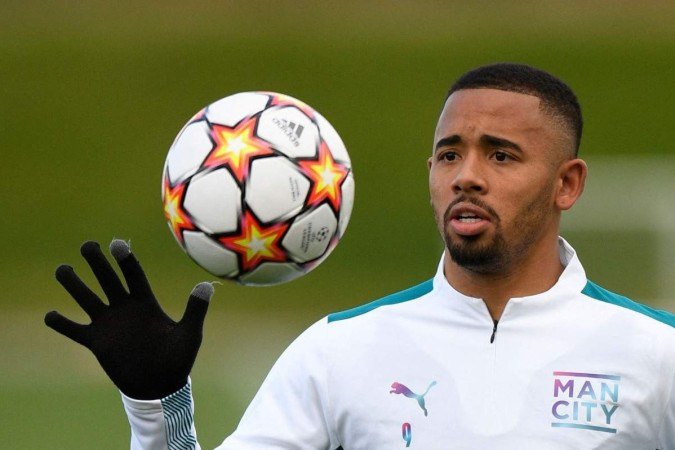 The 25-year-old Gabriel, who has scored 95 goals in 236 appearances in five seasons at City, has signed a “long-term contract” with Arsenal. He decided to leave the defending Premier League champions in search of more playing time.

The Brazilian will meet again at Arsenal with coach Mikel Arteta, who was an assistant to Pep Guardiola, City manager, before taking over the London club.

“I am very excited. The club has done a tremendous job to sign a player of this level,” Arteta said.

“I know Gabriel very well personally, and we all know him well because of his time in the Premier League, where he has been successful,” said the Spaniard.

“He occupies a position that has been on our radar for a long time and now we have managed to bring in a player that we all wanted”, the coach concluded.

In return, the Brazilians were also happy to have him in the London team.

“I followed Arsenal when I was a boy in Brazil because of Thierry Henri,” said Gabriel, referring to the French idol of the ‘Gunners’.

“Obviously I didn’t follow many European teams, but when I saw some players who were at Arsenal, I told myself it was a great club,” he said.

“I am very happy to join this club. Since I knew I could play for Arsenal, I was very happy,” he explained.

“I know the coaching staff, I know the players, the Brazilians. I know they have many good players,” he concluded.

Chances were not good for Gabriel Jesus if he stayed at City, as the Manchester team signed Norwegian striker Erling Haaland and Argentina’s Julian lvarez.

The Brazilian has won eight titles with Manchester City – including four Premier League titles – since joining the club in January 2017.