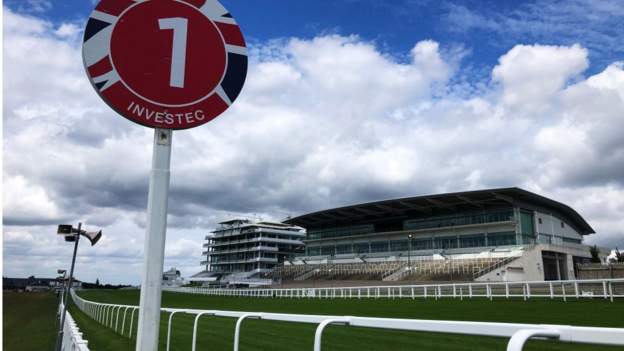 Derby Day. A carnival of colour. Punters, picnics and pomp. Double-deckers lining the rails. More than 100,000 people splayed across the downs.

This time it’s different. No spectators or dress code. Three miles of fencing, twice the distance of the big race itself, circling the course to keep people out.

The 2020 Derby at Epsom is the Covid-19 Derby. A great British sporting occasion, going ahead behind closed doors amid face masks and temperature checks because of the coronavirus pandemic.

Different, but the same. For the 25th time, racing’s greatest showman will ride in the big race. There may be no Queen, but Frankie Dettori’s mount English King is among the favourites.

Dettori, in his 50th year, is one of a plethora of plots and storylines as the Derby and the fillies’ Classic, the Oaks, take place on the same day for the first time.

Bjorn on the fourth of July?

You get one shot at the Derby. Limited to three-year-old horses only, this is the benchmark for future generations of thoroughbreds.

It’s a rollercoaster ride on turf, rising uphill to the equivalent height of Nelson’s Column, sweeping left sharply and round Tattenham Corner before the descent and cambers across the track.

Bjorn Nielsen, owner of English King, once lived near the course and has opted for the experience of Dettori in pursuit of a lifelong dream.

The Italian rider, picked ahead of Tom Marquand who rode English King to victory in his Lingfield trial, will need all his nous to find a handy position from starting stall one – which last provided the winner with Oath in 1999. 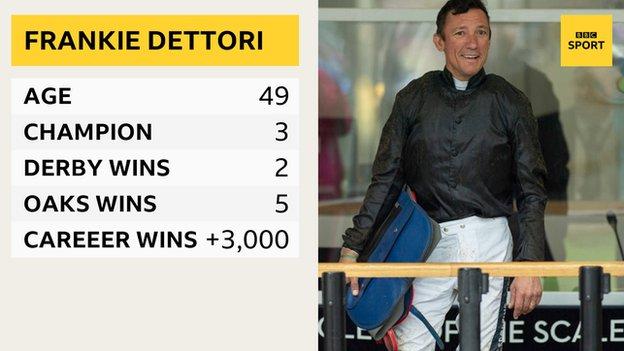 Derby dream for the Baldings

Dettori was born five months before the great Mill Reef, trained by Ian Balding, became one of the famous Derby victors in 1971.

“The lure of competing in the Derby, more than any other race, and winning it one day is what guides me and my team,” said Balding.

“It is the Holy Grail of horse racing.”

Sister Clare, who was in tears when presenting on BBC TV as her brother won the Oaks in 2003 with Casual Look, will be cheering on again at Epsom – while working as a member of the racecourse’s committee.

First run in 1780, the race could see a new landmark with Irish trainer Aidan O’Brien seeking a record eighth victory.

O’Brien has six of the 16 runners, with principal jockey Ryan Moore opting to ride Mogul in the hope he has progressed from a defeat at Royal Ascot.

Vatican City, Mythical, Serpentine and Amhran Na Bhfiann complete the Derby squad for O’Brien, who runs favourite Love in the Oaks and says he will be “very relaxed” watching at home on television in Tipperary after deciding not to travel because of quarantine rules. 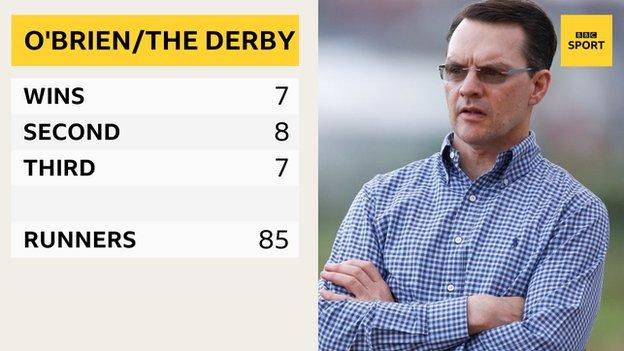