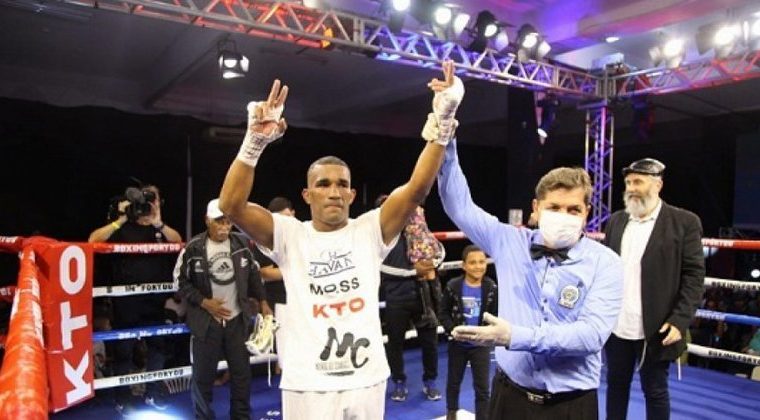 Brazilian Esquiva Falco defeated Argentina’s Cristian Fabian Rios by unanimous decision in Boxing for You on Sunday night at the Arena de Lutas in Sao Paulo (SP). It was the Capixba athlete’s 30th victory as a professional in the middleweight category, resulting in an unbeaten record. The event featured five matches, including two Brazil’s victories over Argentine athletes.

The London 2012 Olympic medalist confirmed her position as the world ranking leader of her division and is recognized for the IBF – International Boxing Federation belt dispute in 2022. As a mandatory challenge, Esquiva could bring a title for Brazil this season.

With an impressive style, the Brazilian took the opportunity to return to acting at home in the coming months to give him that extra gas for the most important challenge of his career. It was the satisfaction of not being knocked out for Argentina.

– I looked for knockouts all the time, but he had heavy punches and good boxing. I had gas for more rounds. Argentina deserves congratulations! Now let’s move on to the world belt, I’m in the first place in the ranking. No one ahead, I’m ready to take this belt to Brazil – said Esquiva Falco, who did her preparations in the United States.

At the start of B4Y, Brazilian Lila Furtado won the WBC – World Boxing Council Latin title when she defeated Paola Pamela Benavidez of Argentina in super bantamweight by unanimous decision. Now the athlete from Guarulhos (SP) wants big flights this year, aiming for the world stage. With the results of this edition of Boxing for You, Brazil and Argentina faced each other seven times and Brazilian athletes took advantage in all of them.

In the other matches of the night, Eduardo Nascimento “Para” defeated Alain Felipe Cena by split decision. In the second fight, Arnaldo de Souza defeated Felipe Bastos by points and Vinicius Barros defeated Mikas de Souza in the third round.

– The Boxing for You event served its purpose and put Esquiva Falco on the path of contention for the long-awaited world belt in 2022. Esquiva hit him hard, I thought he would fall in the third round. It was a special occasion that we and the top rankers chose the athlete to remain active until his opponent was defined. In short, Esquiva took a tough guy who isn’t easy to put out – said Sergio Batarelli, CEO of B4Y.

– I am delighted to have the exhibition of the latest Latin champion Lila Furtado, and also to the newcomers to the ring of the biggest boxing competition in Latin America. Completed all fights of the highest level – businessman.

The event was attended by sports personalities such as four-time world champion Popo Freitas, who visited the athletes in the dressing room before the fight and was present at the delivery of the Latin title to Leila Furtado. Preacher Lou was also in the fight arena.