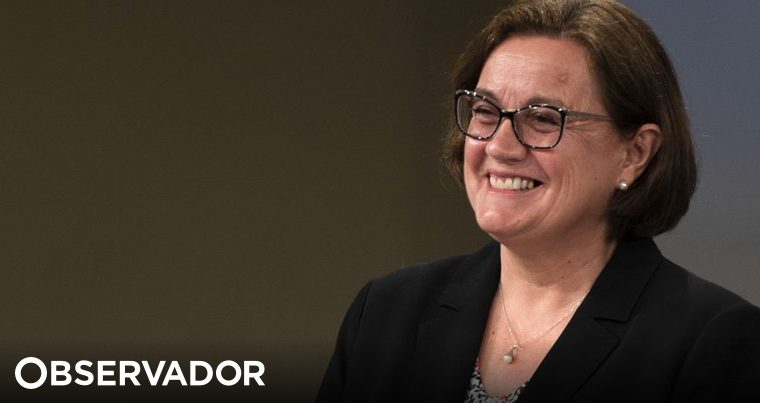 The European Affairs Minister and the Secretary of State will meet on Tuesday to discuss relations between the European Union and the United Kingdom and to prepare for the launch of the conference on the future of Europe.

In addition, the day the conference’s digital platform was launched on the future of Europe, Ana Paula Zacarias would clarify her counterparts in the inquiry on “launch preparations” of the event – which is expected to take place from May 9 Strasbourg, France In – but also on “decisions made by the Executive Council of the Conference”, which have already met twice.

European Affairs Ministers and State Secretaries analyzed recent developments in Germany, Ireland, Greece, Spain and France in relation to the rule of law, which was carried out as an objective “Further improving the rule of law in all member states”.

The Minister and the Secretary of State will also address the current epidemic situation, make one “Ongoing work on the vaccine, digital green certificate”, as well as the state of play on “epidemiological status and travel restrictions”.