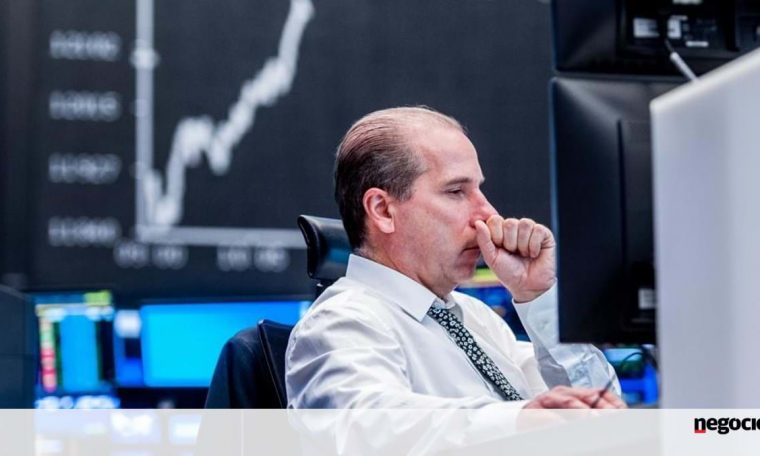 After China’s indicators showed resilience in the first months of the year, European stocks bounced back with a win when tourism sector companies are firing again, buoyed by the economic recovery.

The Stoxx 600 – an index that quotes the 600 highest in the region – is now appreciating 0.61% to 425.67 points, after the break in the previous Friday session interrupted the cycle of gains.

Highlighted is the tourism sector, which leads by about 3%, with the remaining areas growing by about 1%, as is the case with car manufacturers and telecom companies.

Central banks are under scrutiny again this week in the context of a two-day meeting of the United States Federal Reserve, in which the country’s ten-year Treasury interest rate exceeds 1.6% a year.

Last week, the European Central Bank (ECB) managed to stop the rise in yields in the eurozone through strong communications and it is now up to the Fed to try to do the same.