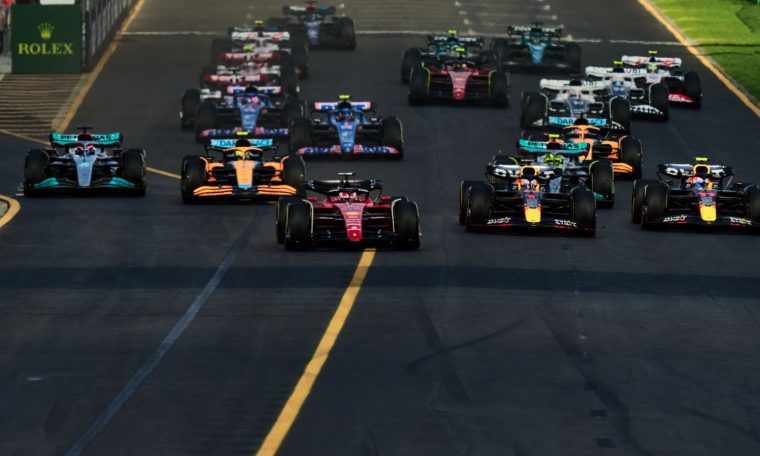 The CEO of the Formula 1 Australian Grand Prix has said he is receptive to a rotation with other circuits to host the opening round of the F1 season, following the conclusion of a new contract.

It was announced last week that Melbourne has secured a new 10-year contract to continue hosting the Australian GP until 2035.

Melbourne has hosted the opening leg of each season since its debut in 1996 to 2019, as well as in 2006 and 2010 when Bahrain held the preliminary event. It was supposed to host the inaugural events again in 2020 and 2021, unless the Covid-19 pandemic halts it.

This year Melbourne returned in April as the third event on the F1 calendar, mainly to give the Victorian government a few extra weeks of preparation as it comes out of the restrictions of the pandemic.

Speaking on the official Australian GP podcast, CEO Andrew Westcott said: “This was only the third year not to inaugurate, and this was due to the timing of Ramadan and the easing of COVID restrictions.”

“We have always coveted the first race of the year because I think there is something special about the opening race of the season, the new livery, the teams. There is a level of freshness, but in a city like Melbourne, you have all the hype from the media. And doesn’t have the potential to generate excitement, like the last two races have.)

In years when the opening ceremony is not held in Melbourne, it is expected to take place during the early stages of the season.

“I think as long as we’re in race one, two or three, and the timing is right, yet early in the season, then it works,” Westcott said.