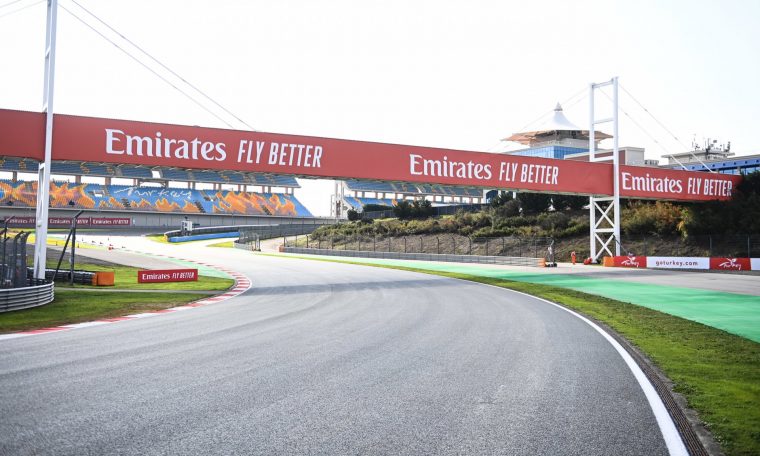 The latest update released by the UK government on countries with travel restrictions gives an account of changes in the situation in Turkey. In a change that takes effect next Wednesday, the 16th leg of Formula 1’s 2021 season will no longer be part of the Red List to be part of the Amber List, which imposes fewer restrictions. However, Brazil is still on the Red List.

The Turkish GP was also announced by Formula 1 as a replacement for the Canadian GP, ​​again this year canceled due to the pandemic. But the race in Istanbul did not go ahead in June, given the country’s high number of cases and deaths related to Covid-19, which has placed Turkey on the United Kingdom’s list of countries with the biggest restrictions in terms of travel. kept.

But the changes caused by the cancellation of the Singapore GP and the departure of the Japanese and Australian GPs from the calendar forced Formula 1 to turn its attention to Istanbul Park. Even as Turkey still appears on the UK’s red list of sanctions, the country has been confirmed as the venue for the 16th leg, which is scheduled for October 8-10.

The UK is home to seven of the ten grid teams: Mercedes, Aston Martin, McLaren, Williams, Haas, Alpine and Red Bull. Only Alfa Romeo in Switzerland, and Ferrari and AlphaTauri in Italy, do not have their respective bases on British soil.

Under British government rules, every traveler traveling to a Red List country must undergo a Covid-19 PCR test three days before traveling to the UK, in addition to booking a hotel stay. designated by the local government, as well as two other covid tests. Boarding will be allowed only if the test is negative.

Upon arrival in the United Kingdom, the government determines that a traveler from a country on the Red List, whose result is negative, remains in quarantine for ten days in a hotel designated by the government before being released to circulate normally. Is. Travelers from Amber List countries are not required to undertake mandatory quarantine when entering the UK, only the presentation of a negative test result.

With Turkey’s status changing from red to amber list, Stefano Domenicali’s confidence to take the race forward has been fulfilled. In an interview with the North American edition of the motorsport website, the CEO and president of Formula 1 was calm about the incident.

“As of now, everything is stable. So let’s hope there is no other situation that makes the scenario more dire. However, it has been confirmed so far”, the Italian leader announced.

“We are monitoring the situation, of course. We hope that the situation will improve. All I know is that sales are going great in Turkey. And that’s great news”, highlighted Domenicali.